Tencent Sports, the main broadcaster responsible for the live production and public broadcast, turned to LiveU to implement a remote production solution, deploying only the necessary equipment on site, including the cameras and wireless transmission units. All the rest, including production, contribution and distribution, was handled by Tencent personnel back in the studio in Tencent’s technical centre.

This was challenging work within the strict limitations of the COVID-19 outbreak. The event organiser closed the stadium, didn’t allow an audience to minimise the risk of people gathering in one place, and limited the number of essential staff onsite. 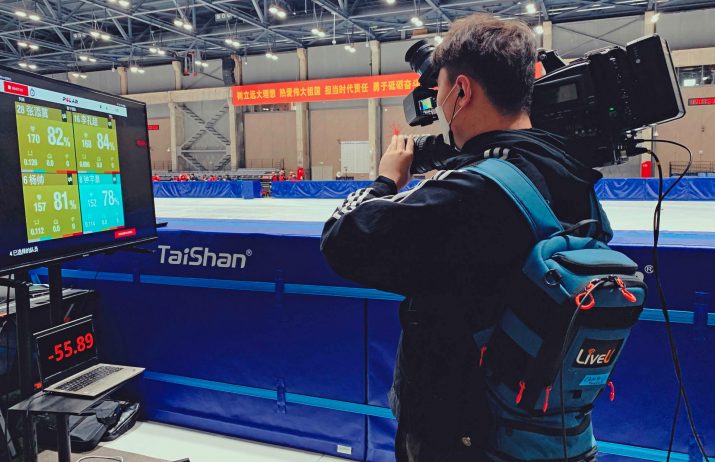 Ding Yi, chief director of Tencent Sports said, “Remote production with fewer facilities and lower costs will undoubtedly become a major trend in sports production in the future. During this difficult virus period, it has showed unique advantage under circumstances which didn’t allow us to use the traditional ways of production. Looking ahead, we are keen to cooperate with world-leading technology providers like LiveU to deliver creative sports production solutions.”