Research: Sports broadcast piracy viewers will only respond to deterrents and hard consequences 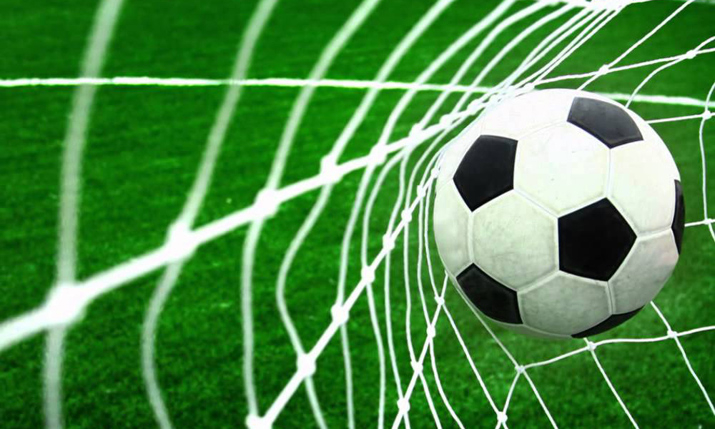 The biggest deterrents for viewers of pirate sports streams are the fear of disruption to their viewing, and the risk of legal and social consequences, according to a new report.

Viewers of illegal sports broadcast streams fear being arrested or fined, with 84% of sports fans who watch illegal streams citing those as reasons to reduce or stop viewing illegal services.

The Tackling Sports Piracy in an IP World study from Synamedia, conducted by Ampere Analysis, showed that while most believe that consumer education can curtail piracy, in fact that by itself it will almost certainly fail. Three quarters of the sports fans surveyed already believe piracy is morally wrong, yet they continue. Instead, the report asserts that a more effective approach is to make pirate streams so unreliable that consumers lose trust in the service while making legitimate services more attractive.

Incentives to convert consumers of illegal content into paying subscribers include the introduction of flexible pricing models to reach those loyal fans who do not want to commit to multiple subscriptions.

For example, NBA TV now offers basketball fans subscriptions for the season, month, a game or just the audio commentary. An alternative to reach those fans unwilling to pay anything is a slightly delayed service, such as the near real time French football Ligue 1 games offered for free by Iliad.

Deterrents include actions to identify, interrupt and take down illegal services and disrupt their sources of funding, including advertisers who are unwittingly supporting these platforms.

Technology and internet providers unintentionally facilitate piracy and the report recommends monitoring for prompt action. Examples include providers of DNS and hosting services that appear to turn a blind eye to pirates using their services, and online payment providers that process illegal transactions.

The report features checklists for both sports rights owners and rights buyers to work in lockstep to meet their mutual goal of reducing piracy. For example, rights holders should be wary of agreeing exclusive terms with an operator who does not offer a viable multiscreen option because fans who want to watch on a mobile device will be tempted to turn to pirate services.

One of the report’s recommendations is to negotiate content protection into rights deals based on a full assessment of the risk of piracy eroding the value of those rights. Building clawbacks into deals to allow licensees to recover some of their investment if levels of piracy in their market exceed defined limits. This creates a direct incentive for rights holders to monitor and manage piracy, and to mandate a common level of content protection technology across all licensees in every market.

Simon Brydon, senior director, sports rights anti-piracy at Synamedia, said: “To remain financially viable in the face of the double whammy of COVID-19 and hyper-piracy, sports rights owners need to impose stricter contractual requirements on streaming services, while investing in their own monitoring, intelligence and automated take-downs. To quote one operator interviewed for this report, its ambition is to make IP sports piracy harder than selling fake designer handbags.”

The second report in a series designed to broaden understanding of global sports streaming piracy to protect the value of sports rights, it draws on results from a 10 country study of over 6,000 sports fans and interviews with key players in the industry. The research is underpinned by a detailed analysis of consumer behaviour and attitudes, including sports fans’ fears and concerns about viewing illegal content.