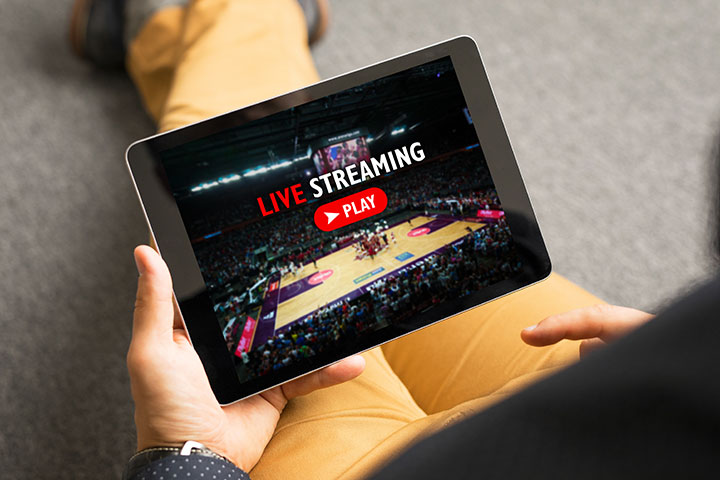 Viewing figures for streamed sport went through the roof during June as live action returned to European TV screens.

Weeks without content drove time watching sports programming to historic lows during March and April, but the time spent streaming sport finally recovered to pre-COVID levels in June, according to a new report from streaming platform company, Conviva.

As the hiatus left viewers ravenous for sport content, and with many people still at home, sport viewing time surged 24% higher at the end of June than the baseline set in the first week of March, the study showed.

The streaming share that sport commanded plunged to just 3% compared to entertainment’s 97% at the height of the sport drought. As of June, however, sport has not only returned, it has exceeded the 30% share typical of pre-COVID viewing.

By contrast, time spent streaming entertainment content scaled impressive heights in the midst of shelter-in-place orders, up 65% in early April, and has since decreased with the ascent in sport viewing. This shift indicates how viewers are exchanging entertainment viewing with sport.

News consumption also decreased slightly from these soaring heights, up 180% in mid-April, but remains durable with viewing time still double what it was pre-COVID, up 98% at the end of June.

Engagement on social media during lockdown skyrocketed for the European leagues and clubs during lockdown, up 30% across all teams, including the league account, within Bundesliga, La Liga, Premier League, and Serie A in the second half of June as compared to the first half of the month.

For individual leagues, those that have returned to live sport are predictably enjoying the largest increases of interaction on social media. Serie A led as teams delivered 117% more posts and 68% more videos on average in the second half of June as compared to the first.