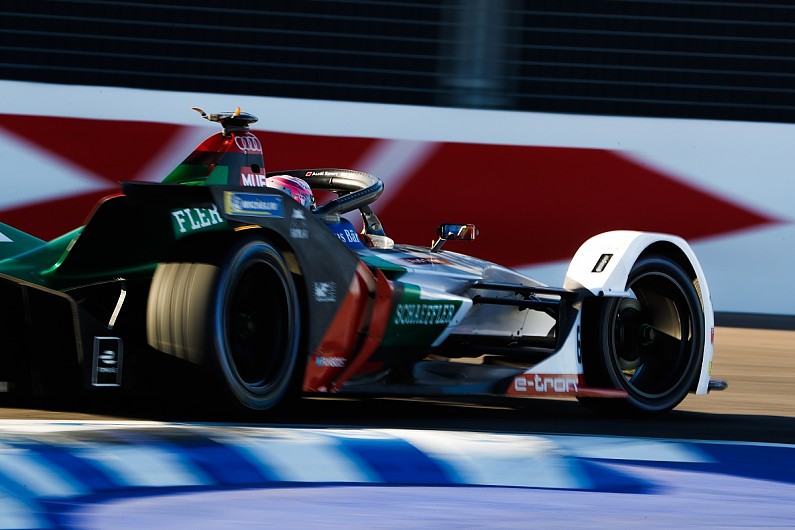 Riedel Communications has been named the official supplier of motorsports telecommunications for the Fédération Internationale de l’Automobile (FIA). After a two-decade relationship between the two organisations, Riedel will now supply the FIA with leading-edge hardware and software technologies to take safety, sustainability and innovation across all global FIA championship series to the next level.

Peter Bayer, FIA secretary general for sport and FIA F1 executive director, said: “The FIA’s decision to name Riedel as an official supplier of its motorsports communication is a result of a trusted relationship over two decades. It illustrates our shared commitment to use the most advanced technologies, with the safety and sustainability requirements that we have for all our championships.”

“This partnership has been a long time in the making. Over the past 20 years, FIA and Riedel have been constantly inspiring one another to push the envelope of innovation even further,” said Thomas Riedel, CEO, and founder of Riedel Group. “We’re thrilled to be officially joining the FIA’s efforts to promote higher safety standards and the latest technology in the world of motorsports, making the lives of pilots, teams, officials, and the entire racing community both easier and safer.”

Lutz Rathmann, CEO of managed technology at Riedel, added: “Our intelligent systems are engineered to work seamlessly with one another, so a unified Riedel infrastructure will bring significant added value for both drivers and officials.”