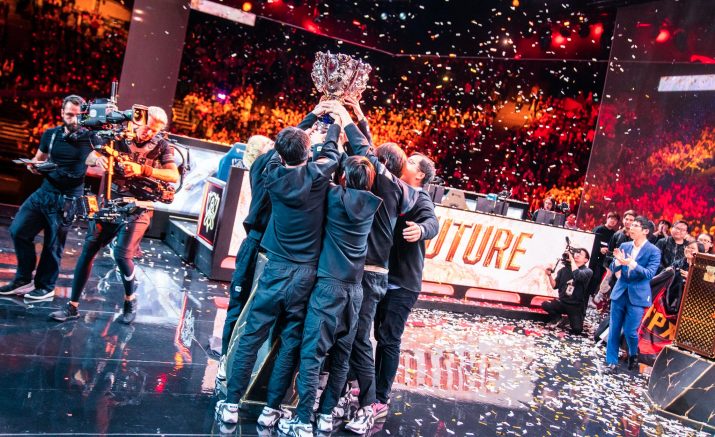 The video game and esport developer and publisher Riot Games has chosen to use the Blackbird cloud video editing platform for its remote fast turnaround video production.

Riot’s video production team will use Blackbird remotely to frame-accurately edit video content from its hugely popular live streamed esports tournaments and events. Once created, the content will be published ultra-fast to Riot’s social channels including Twitter, Facebook, YouTube and Twitch. Millions of fans around the world will be able to instantly enjoy the best moments of gaming action in broadcast quality from star esport players of League of Legends and other Riot games.

Riot Games chief operating officer, Scott Gelb, said: “Recent months have introduced unprecedented challenges in video production but Blackbird has helped us meet these obstacles head on. With Blackbird as a partner, we’re delivering the content fans deserve while prioritizing employee health and safety. Blackbird has best-in-class video technology and will allow our team to turn around high quality content quickly and easily in our current remote work environment.”

Blackbird CEO, Ian McDonough, added: “Riot Games are world leaders in so many ways and we are delighted that they have chosen Blackbird. Esports is a hugely exciting growth sector and its fans demand exacting standards, high resolution and incredible accuracy in the edit and publish process. Blackbird is unique in being able to offer this in a browser based remote solution.”

In esports, Riot’s games portfolio includes League of Legends, the most-played PC game in the world with over 80 million monthly players and a key driver of the explosive growth of esports.