Although the traditional sports world has come to a standstill due to the coronavirus pandemic, many major esports properties are soldiering on, hosting competitions with players competing remotely. In the case of Riot Games, which operates multiple League of Legends regional eSports leagues across the globe, this meant creating new cloud-based virtualised live production workflows that would allow both players and production crew to be located safely at home. 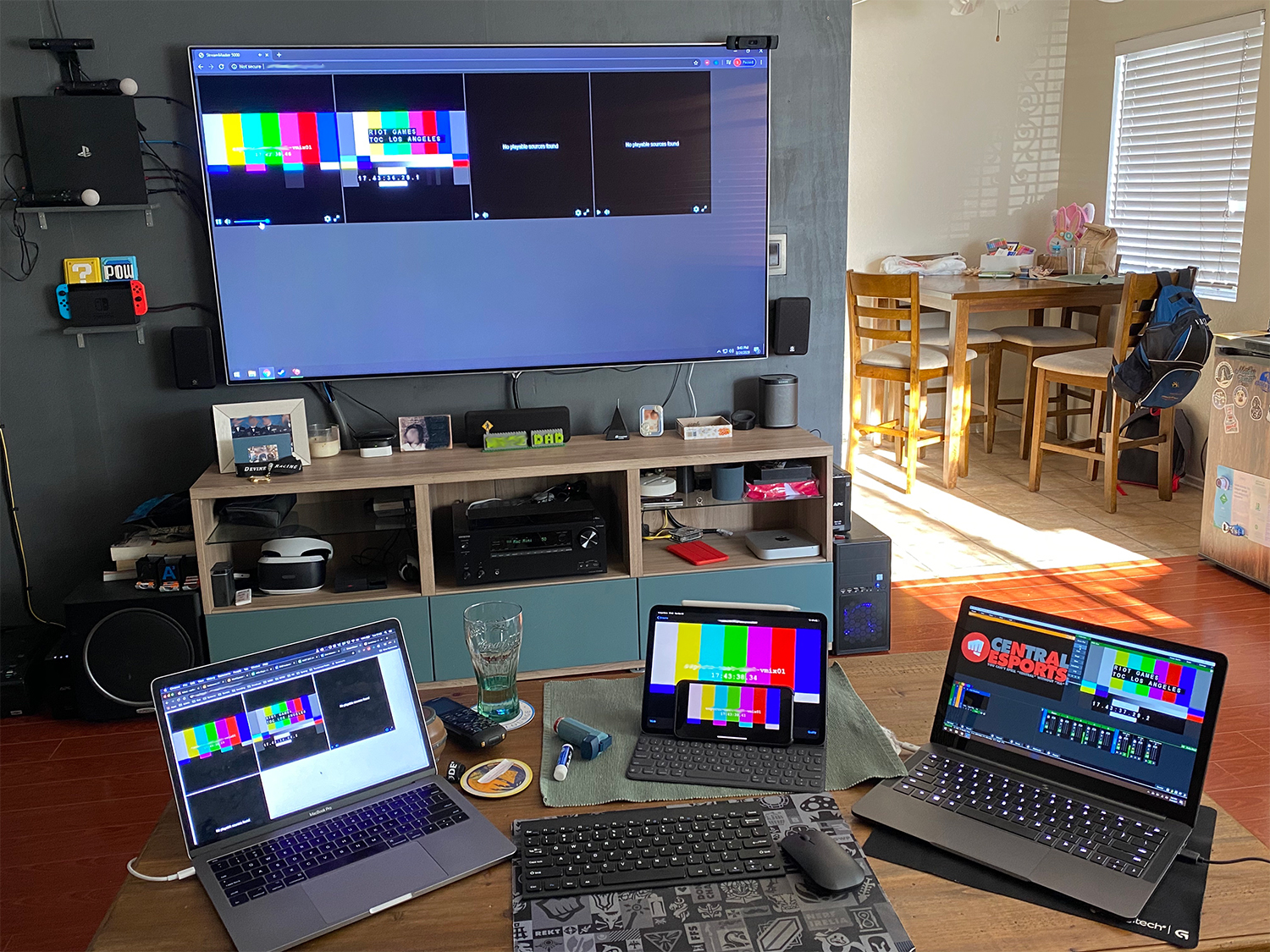 Fortunately for LoL fans, Riot has been embracing cloud-based and remote-production workflows for years. As a result, its global technology/engineering teams were able to quickly design and build out an at-home production model that has allowed LoL competition to continue and live streams to reach fans at home during a period when they could sorely use a distraction.

“We’ve been leveraging cloud-based workflows heavily for several years,” says Scott Adametz, lead, eSports Technology Group, Riot Games, “but this unfortunate situation certainly accelerated our plans quickly. The big-iron equipment that’s in our data centre obviously isn’t very helpful when you can’t bring your people to it, and they can’t sit and [operate it]. So we knew we had to come up with an alternative remote workflow.”