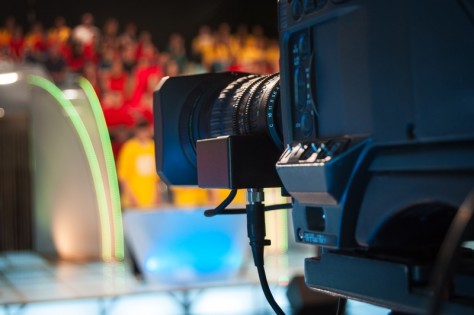 The deal, announced today (27 November 2019), will see the subsidiary renamed as Pixel Power Ltd. – A Rohde & Schwarz Company. No financials were revealed.

“Together we can combine the software-defined technologies and virtualized environments to offer customers the very real benefits that they provide in broadcast playout and VOD markets,” he added.

The company, headquartered in Cambridge, England, has been developing and deploying broadcast technology products for 31 years. It employs approximately 50 people around the world.

James Gilbert, the co-founder and chief executive of Pixel Power, added: “Our virtualisable integrated playout technology is making a major contribution to Rohde & Schwarz reaching its ambitious goals for cloud-based solutions. Our modern license and payment model also contributes to this. In return, the Rohde & Schwarz size, stability, structures and competencies offer optimal opportunities for the further development of our products and the expansion of our worldwide sales. We believe this combination will benefit our customers enormously.”

In a statement, Pixel Power said that its customers would benefit from the deal too.

It said: “The acquisition represents an investment by an established and highly stable technology group – in such a dynamic market a crucial foundation for long-term partnerships with an additional focus on the safety of customers’ investments. The ongoing support of existing customers and commercial partners is an important prerequisite for both companies.”

Gilbert and chief technology officer Nick Wright will remain with the company in their current positions and continue to develop Pixel Power.

Rohde & Schwarz’s broadcast and media division makes products that cover many parts of the signal chain from ingest and playout to encoding and multiplexing. Its offerings include devices for monitoring in the studio, as well as for monitoring streaming and broadcast services and entire broadcast networks.

It is a part of the Rohde & Schwarz technology group which employs more than 11,000 people and has a turnover of more than €2bn (£1.7bn) a year.