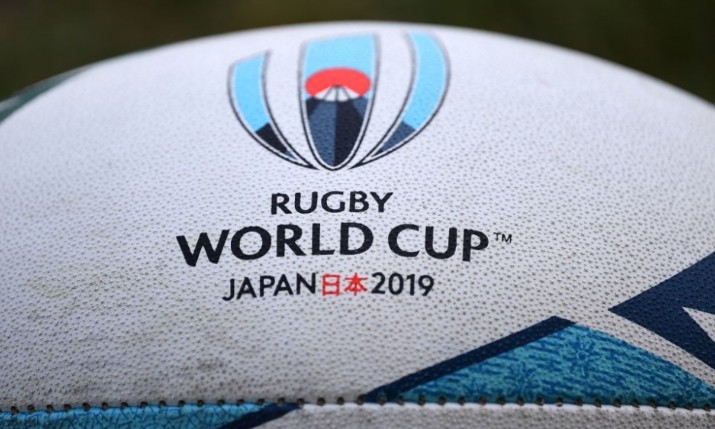 Rugby World Cup 2019 in Japan was the most watched rugby event ever with more than 857 million people around the world watching the action via World Rugby’s network of rights-holding broadcast partners, an increase of 26 per cent from the previous tournament in England.

With World Rugby producing the pictures for the first time via host broadcaster IGBS, Asia’s first Rugby World Cup saw live viewing grow from 479 million in 2015 to 501 million in 2019 – a five per cent increase – despite the time difference to the traditionally dominant rugby broadcast markets of France and the UK.

Reaffirming the tournament’s game-changing legacy mantra, Japan 2019 audience growth was driven by the Asian market and in particular Japan, where the host’s performance captured hearts and minds in a way not seen since the FIFA World Cup in 2002.

South Africa’s triumph over England was the most watched Rugby World Cup final ever with an average live audience of 44.9 million fans watching the Springboks prevail.

That represented an 83 per cent increase on the live television audience for the final at Twickenham four years previously, while the total viewing figure was up by 63 per cent to 51.3 million.

Interest in the UK and South Africa was high, and a combined 16.7 million people across the two countries made the final a part of their Saturday morning routine – more than double the figures achieved in those markets in 2015.

The peak final audience of 12.8 million and a 79 per cent audience share, was the most-watched sports event of the year and the second-most watched TV programme of the year behind Gavin and Stacey.

Remarkably, host nation Japan contributed just over half of all global viewing. In total 425 million people in Japan tuned into RWC 2019, more than five times the number of Japanese that had watched England 2015.

The most watched match on Japanese TV was the Brave Blossoms’ unforgettable Pool A encounter with Scotland in Yokohama. Japan’s quarter-final clinching victory, which went ahead just hours after Typhoon Hagibis had passed through the country, was watched by a domestic peak record rugby TV audience of 54.8 million – more than the FIFA 2002 World Cup final.

Japan also recorded the highest viewing figures for the Rugby World Cup final, as a live average of 17.2 million fans watched Siya Kolisi’s side lift the Webb Ellis Cup for the third time.

Those impressive figures helped to swell the global cumulative viewing figures for the tournament, which grew from 679 million four years ago to 851 million in 2019. That represented an increase of 26 per cent, or 172 million viewers.

Viewers outside of Europe represented a highest-ever 71 per cent share of the total TV audience, nearly double the share of audience achieved at England 2015.

As identified by Nielsen’s latest global Sports DNA fan study, the number of rugby fans – those either interested or very interested in the sport – grew by 61 million from 344 million in May 2018 to 405 million in November 2019 following Rugby World Cup.

Almost two-thirds of the growth came from Asia, with India and Vietnam joining Japan as the highest growing markets. The number of female fans continues to grow at more than six times the rate of male fans globally.