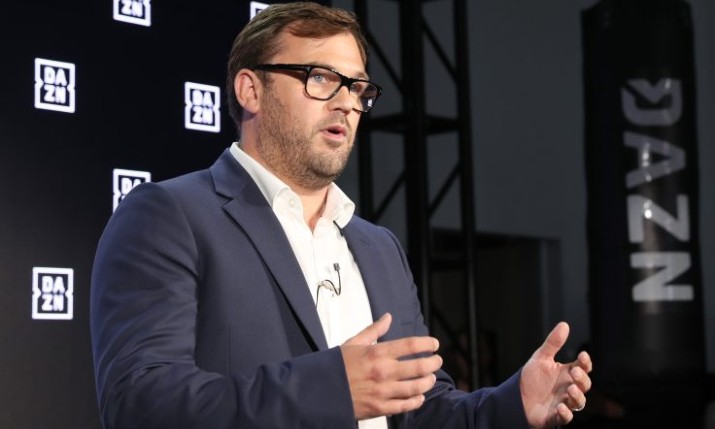 DAZN chief revenue officer James Rushton has been appointed acting chief executive of the DAZN Group, replacing Simon Denyer who is taking on a new role at Access Industries to advise on new ventures in sports.

Rushton was the chief executive for the launch of DAZN in 2016 and has been “instrumental to our success as a global leader in sports streaming”, the company said.

Executive chairman John Skipper added: “James has been with the organisation for the better part of two decades and brings a huge amount of experience and skill to enable us to deliver on our potential.”

Denyer created and has led DAZN since it was first conceived within Perform Group, a company he founded in 2007.

Skipper said, “Simon is an innovator and his talents will be a tremendous asset to Access as that organisation looks to explore new opportunities in the sports landscape. We wish Simon well in this new endeavour.”

Completing the leadership update, Ed McCarthy from Access Industries will join DAZN to play a critical role in delivering our group’s strategy.