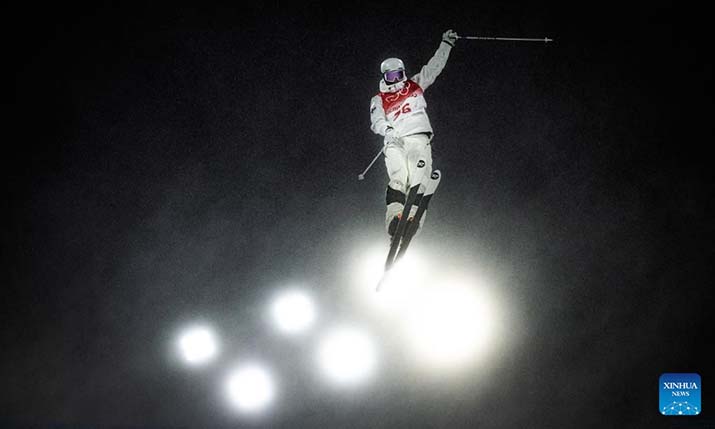 NBC Sports selected Signiant to provide intelligent file transfer software for its production of the XXIV Olympic Winter Games, which ran from 2-20 February. Aided by Signiant’s software, NBC Sports was able to move petabytes of HDR and 4K footage from Beijing back to its headquarters in Stamford, Connecticut, immediately upon capture.

Signiant’s acceleration technology enabled seamless transfer of the footage over standard IP networks, eliminating latency and packet loss, so that NBC Sports’ editors in Stamford could begin creating highlights almost immediately as the action was happening. The software also allowed for content to be transferred quickly, easily and securely back to the International Broadcast Center in Beijing.

“The foundation and first partnership with Signiant during last Summer’s Tokyo Olympics were a precursor to an expansive strategy of file movement and workflow orchestration,” said Darryl Jefferson, VP of post production and digital workflow, NBC Sports & Olympics. “Now handling even more productions at remote locations, our efforts depend on real time collaboration, file synchronisation and raw speed. Signiant delivers each of those, and we look forward to continued partnership at the Olympic Winter Games.”

“Signiant is excited to have worked with NBC Sports for the production of this event,” said Mike Flathers, Signiant’s chief solutions officer. “These types of remote workflows are critical in today’s environment and Signiant is proud to play such an important role in enabling NBC Sports to leverage its team and technology located halfway around the world. These types of complex, mission-critical workflows are a testament not only to our core transport technology, but also to our continued investment in APIs and technology partnerships.”