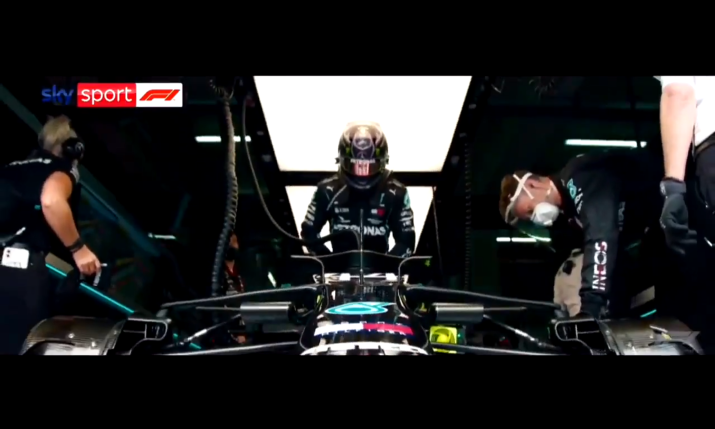 Sky Germany has launched a dedicated 24/7 Formula 1 TV channel in advance of the beginning of this year’s racing season, which will see the chequered flag drop this weekend in Bahrain.

The new channel will host a mixture of content from across the motorsports world, including F1, F2, F3 and more, with live and dedicated content to keep fans entertained throughout the year.

On why the broadcaster decided now was the opportune to do that, Karl Valks, Sky Germany’s vice president of editorial for sports for Live, Sky Sport News, Digital, told SVG Europe: “It is never too late to start good things. Of course, we benefit from the experience of our colleagues in the UK and Italy; we exchange a lot of content and use the power of the group to produce a lot of exciting content together.”

He goes on: “For the first time in Germany, we have all Formula 1 Races exclusively on Sky. In addition, we have exclusive live rights with F2, F3 and the Porsche Super Cup. 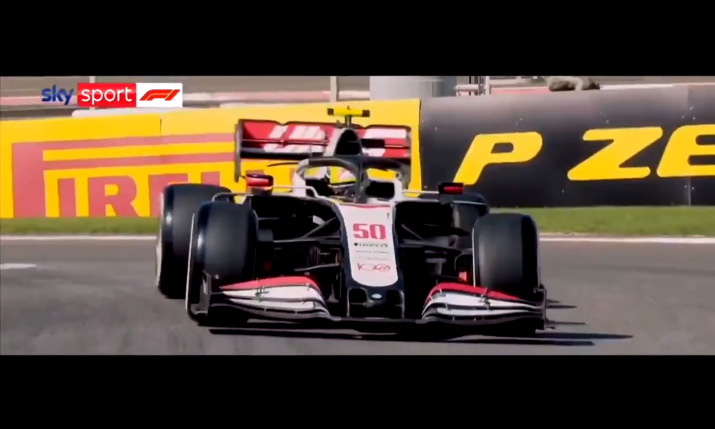 Sky Germany is tailoring its F1 coverage to its viewer’s needs, including programming built around the build up to races and analysis of what happened in them

“We also made documentaries such as Drive to survive and Race to Perfection, magazines, historical races and much more. Overall, [we now have] so much exciting motorsport content that we decide to create a new home for motorsport fans.”

He explained how Sky Germany approached the creation of the channel. “We have examined the new rights situation. We have checked which attractive content we can offer. We have recognised the possible synergies in the Sky group. We asked our customers about this and their needs and interests, then came to the result … yes, a 24/7 motorsport channel is exactly the right thing for existing and potential new customers.”

Sky Germany is tailoring its F1 coverage to its viewer’s needs, including programming built around the build up to races and analysis of what happened in them. Valks says: “The FOM offers an excellent world feed. Of course, as licensees, we also give regular feedback to FOM. In addition, we design our own pre-run and post-run shows, tailored to the needs of our viewers, and offer our own preview shows like Warm Up on Thursdays and the Debrief Analysis Show on Monday. 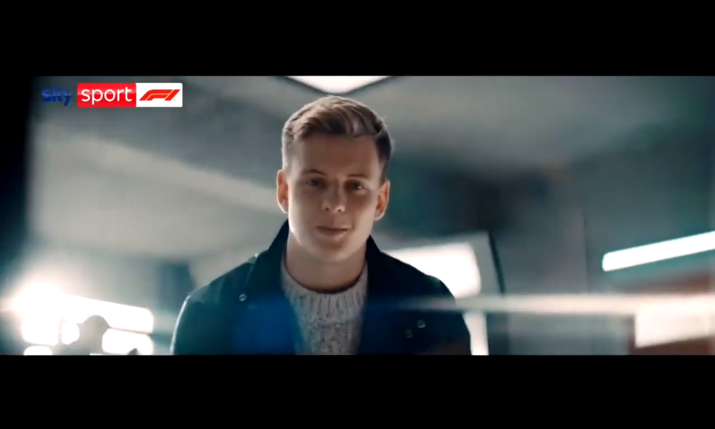 Sky Germany is pushing the channel and its F1 content with a strong marketing campaign led by son of Ralf Schumacher, Mick. Valks notes: “I’m looking forward to seeing maybe the most emotional newcomer from a German point of view, Mick Schumacher, and we will keep a eye on him for sure, [and do] some background interviews with him”.

Valks continues: “We have a very strong marketing campaign with Mick Schumacher as testimonial to tell everybody in the German market that we are the new home of F1 and motorsport. We have started a podcast named Backstage Boxengasse, we do daily F1 updates on Sky Sport News, we also started our own Sky Sport F1 Insta channel for our fans, and we have a dedicated F1 Update Bloc on skysport.de. You see, we have a 360 degree view on F1.”

As to how the channel will develop, Valks says: “We will stay in contact with our subscribers to see their wishes,” he notes, and adds, “let us see what the future brings; I’m very happy with what we have for the season start.”

Watch the start of the F1 season live on the Sky Germany F1 channel at 15:30 CET on Sunday 28 March