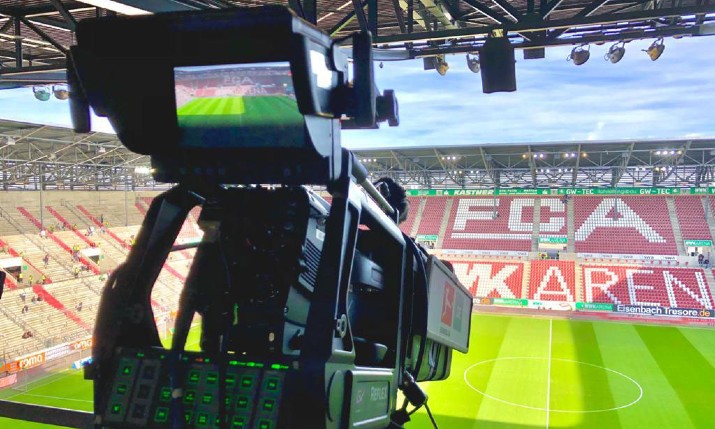 Sky Germany will show 68 Bundesliga matches in high dynamic range (HDR) next season after updating the software on its Sky Q set-top boxes.

Customers in Germany and Austria with the correct box and TV set who subscribe to the Fußball-Bundesliga package will have the option of watching Saturday evening games plus another game per matchday in UHD with HDR.

A total of 68 Bundesliga football matches from the 2020-21 season will be shown this way, double the number that were shown in UHD last season.

In addition, Sky will show the 34 Monday matches of Bundesliga 2 in UHD.

Another addition for Sky Germany’s football output is a “What did I miss?” function that makes key moments such as goals, goal chances or free kicks available on-demand picture-in-picture during a live broadcast.

Christian Hindennach, chief commercial officer at Sky Germany said: “With the innovations announced today, Sky Q takes it to the next level: smarter services, new apps, faster and more convenient operation, and the best possible picture quality. And from now we’ll be rolling out new updates every few months, so you can expect the Sky TV experience to keep getting better.”

Sportcast, the DFL subsidiary that produces the world feed for the Bundesliga, completed HDR tests with TV Skyline earlier this year (pictured top) at the Ausberg Arena.