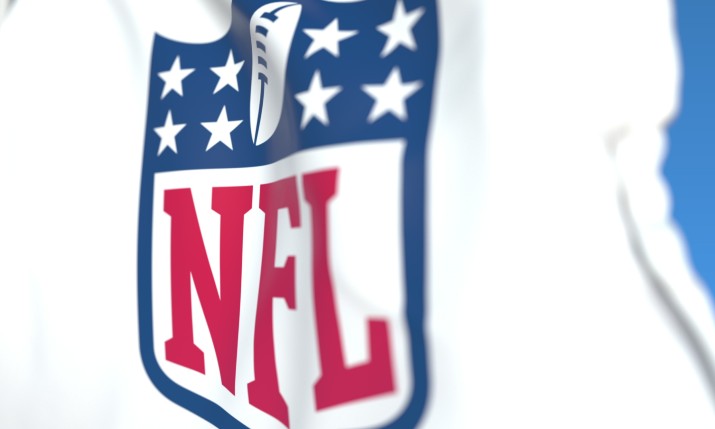 Sky has secured a new five-year deal to broadcast the NFL in the UK and Ireland and will launch a dedicated channel to show live matches and other content focussing on the American football league.

The agreement, which marks the 25th anniversary of live NFL coverage on Sky Sports, will see ‘Sky Sports NFL’ launch on 3 September ahead of the 2020 season which kicks off on 10 September.

The channel will be the NFL’s first such venture involving an international broadcaster,

Sky Sports NFL will feature a minimum of five live games each week including the first-pick exclusive game on Sky Sports NFL in the 6pm and 9pm slot every Sunday and every edition of Thursday Night, Sunday Night and Monday Night Football.

Also included will be: NFL RedZone; every minute of every playoff game; the Pro Bowl and Super Bowl live; flagship programming from NFL Network, including the popular Good Morning Football and Total Access shows; documentaries and other content from NFL Films and NBC Sports; and weekly shows to review the action and discuss the stories of the league, including original Sky Sports programming.

Coverage of the NFL will also be increased across Sky Sports News, digital and social platforms.

NFL commissioner Roger Goodell said: “Sky Sports has been a fantastic broadcast partner for a quarter of a century. This new five-year agreement and the launch of a dedicated Sky Sports NFL channel will undoubtedly continue our rapid growth in the UK and Ireland.  We are excited that our expanded partnership with Sky will provide even more NFL content to our millions of UK and Irish fans.”

Stephen van Rooyen, chief executive of Sky UK & Europe added: “Sky Sports has shown live NFL since 1995 and played a big role in growing the sport in the UK and Ireland over the last 25 years. Now, as part of Comcast, we are excited about taking our partnership to a whole new level. Our viewers are passionate sports fans and we look forward to capturing the drama of NFL for another five years.”