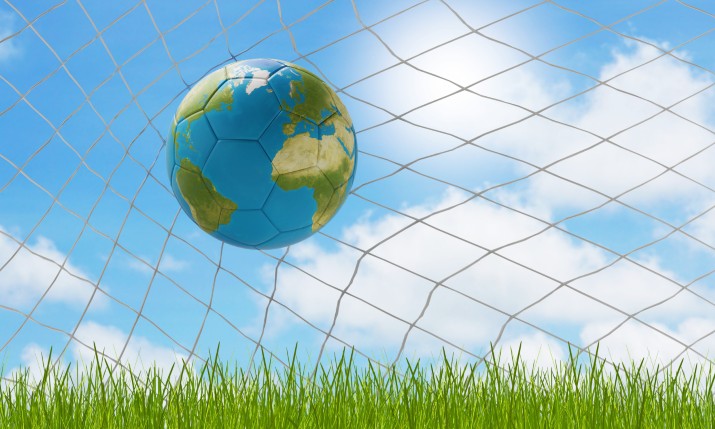 Sky has announced plans to go net-zero for carbon emissions across its entire value chain by the year 2030, a move that will see the pay-TV broadcaster reduce the emissions created from the use of its products and by its suppliers as well as by its own internal business units.

Sky will seek validation of its targets from the SBTi (Science-Based Target Initiative) and will publicly report its carbon footprint.

Jeremy Darroch, the group chief executive of Sky, said of the pledge: “We are entering a critical decade on the long road to climate recovery, and all businesses have the opportunity to accelerate progress and become part of the solution.

“Every business depends on and is fundamentally connected to the environment, and we have a responsibility to protect it. We need to take action now – because the world can’t wait.

“We’re on the journey, and we want to bring everyone with us. Sky Zero will transform our business, advocate for change and inspire our 24 million customers to go zero.”

Within Sky Sports, specifically, the broadcaster already works with production companies and partners to measure the environmental impact of the programmes they make.

It also helps to raise the awareness of environmental issues within the production industry through the Bafta Albert Consortium and will continue to use Bafta’s carbon calculator to measure carbon emissions and to set genre-specific targets.

Single-use plastic is now outlawed on Sky Sports productions, in studios, on location, on outside broadcasts and during news broadcasts.

Perhaps most significantly for the SVG community, Sky Sports has also implemented significant changes within its tender process for OB facilities and third-party suppliers by introducing sustainability criteria.

Suppliers are now asked to answer questions on how sustainable they are as a business; environmentally and regarding their workforce. They are then scored not only on their commercial and technological proposal but also on their responsible business strategies and initiatives.

“Every business depends on and is fundamentally connected to the environment, and we have a responsibility to protect it. We need to take action now – because the world can’t wait.”

There are also efforts in place to move Sky Sports generators to GTL (Gas to Liquid) fuel which reduces the amount of pollutants which onsite generators expel.

Sky has been a carbon-neutral company from its direct emissions since 2006. The new pledge means that it will reach net-zero carbon across its entire value chain by 2030.

Sky’s value chain includes the emissions from direct business operations as well as those from 11,000 suppliers and the use of Sky products in the homes of millions of customers.

Sky will also use its channels and programming to encourage others to #GoZero.

Andrea Leadsom, the UK government’s Secretary of State for Business and Energy said of the pledge: “This Government is committed to both tackling climate change and to making the UK the best place in the world to grow a business. An ambitious commitment like this one from Sky shows these can be done at the same time, and I am sure many other businesses will follow suit.”