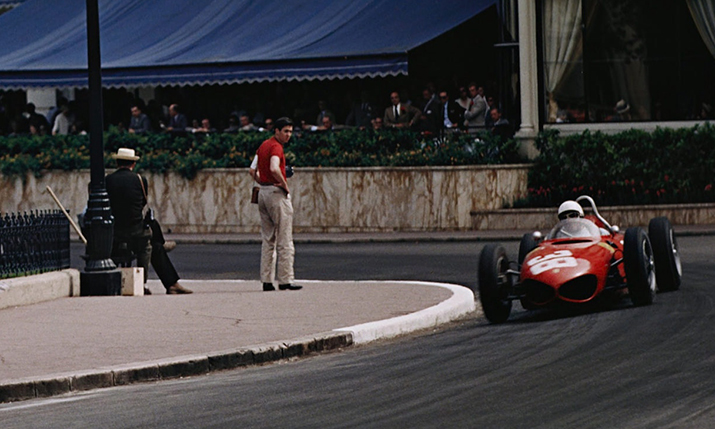 The Race to Perfection: The documentary is one of SPS’ post-production credits.

Sky Production Services (SPS) has made two internal promotions as part of a reshuffle of its Post Production department.

The Finishing position focuses on delivering content across Entertainment, Scripted, Documentaries and Creative while the Sports Delivery position combines technical support and editing on SPS’ full range of Sports projects.

Both report to Adam Downey, director of post-production and partnerships.

Previously, Cochrane had been team manager of Audio at SPS for six years, overseeing the audio department, including the build of a flagship Dolby certified audio theatre and full ProTools upgrade, and the development of specialisms within the department, tailoring each offering to the different content areas around Sky and overseeing the honing of skillsets.

Logue has managed all of SPS’ systems and driven the department’s move to remote editing during the COVID-19 pandemic, standing up 50 remote edit suites and overseeing the delivery of SPS’ remote editing kits to enable freelancers to continue working seamlessly from home.

Downey said: “The last six years have seen a radical change in Post Production at Sky, with a much greater diversity of content, technical solutions and craft specialists.

“These new roles reflect those changes and allow us to move forward in a more cohesive way. I am thrilled that both John and Mick grabbed these opportunities as they’ve contributed massively to make Post Production at Sky a place of excellence and long may that continue.”

SPS is Sky’s in-house production unit, located at the heart of the company’s West London campus. It provides sustainable facilities and people across Sport, News, Entertainment (Scripted, Drama, Comedy, Documentary), and Promos and provides production services for all of Sky’s Content Creation teams, as well as independent and other production companies across Europe.