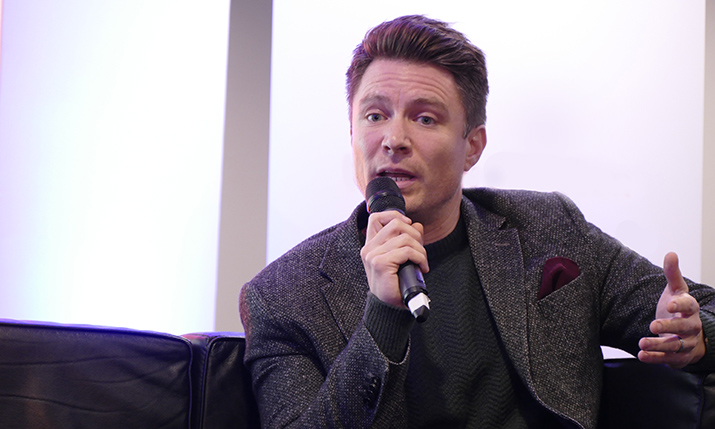 Sky Sports director of creative output Duncan East has left the pay-TV broadcaster in order to join independent sports production company Buzz 16 as its managing director, a role that will see him link up again with former Sky colleague Scott Melvin.

East, who starts his new job today (Monday 1 March), had been at Sky for 18 years in various roles, having previously worked at ITV and Input Media.

During his time at Sky, he is credited, along with senior producer Melvin, who is now chief executive of Buzz 16 Productions, with reinvigorating the broadcaster’s Monday Night Football programme, among other things.

Buzz 16, based in London, produces coverage of live sports as well as sports documentaries, promos, branded and digital content.

In his new role, East will be tasked with driving the long-term strategy for Buzz 16 as the company looks to further build on its growing reputation in the sports television production market.

“We were at the forefront of delivering the Premier League output for Sky Sports for a fair few years. So, in a way, we’re getting the band back together.”

Speaking to SVG Europe, East revealed that the lure of working with Melvin again was a key factor in his decision to leave Sky.

“My time at Sky was a wonderful experience, working with great people but I am now ready for a new challenge and a change of direction,” he said.

“Scott and I have worked together on and off for 20 years. We understand live sport and what works from a live sport point-of-view. We dovetail brilliantly. We were at the forefront of delivering the Premier League output for Sky for a fair few years. So, in a way, we’re getting the band back together. We will be working very closely together again and that is very exciting.”

“This company has so much potential,” he continued. “It has come a long way in a really short space of time. Scott has already built some great relationships and secured great contracts. Part of my job is to build on those excellent foundations and work out what we want to be long-term. It’s a challenge that really excites me. Together, I believe that we can achieve great things.”

When asked what he will do to help set Buzz 16 apart from other sports content producers in the market, East said the answer lies in “doing business the right way”.

“We want to be an inclusive company that people enjoy working with – not just because we make great programmes but because the way we make them is great too. That is a huge focus for me.” 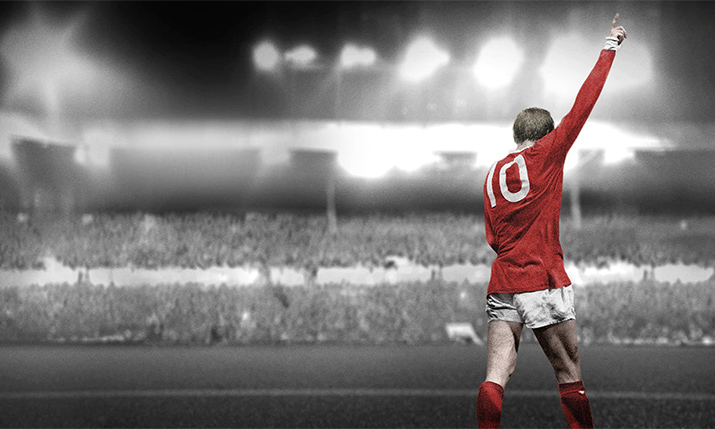 Launched in 2016 by Melvin and Manchester United and England footballer-turned-pundit Gary Neville, Buzz 16 became a part of the Reach4entertainment group in 2019.

Melvin said of the appointment: “We know Duncan well and what he can bring to the team. He and I have worked together for the best part of 20 years and I’m really excited about our plans for the future.”

While Neville said he was “thrilled” that East is joining Buzz, adding: “His experience and knowledge of delivering exciting and innovative programming, especially live sport, is second to none and we are so pleased to welcome him.”

East joined Sky in 2002 as an assistant producer, working on coverage of the Football League, having previously been employed by Input Media, API TV and ITV Sport. His CV includes two World Cups and two European Championships.

In his time at Sky Sports, he was also an assistant producer and associate producer on the football production team working on the Premier League and the Champions League.

In 2008 he officially became a director for Sky Sports going on to direct the main football presentation output as well as other sports before becoming head of directors in 2016.

His role evolved to include the creative look and feel of Sky Sports. He was promoted to director of creative output in 2020.