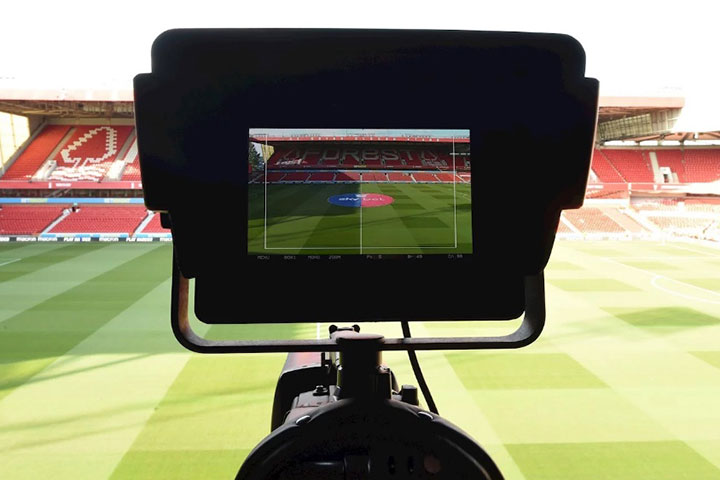 Sky Sports has cemented its dominance of live televised football in Britain by extending its current rights deal for the English Football League (EFL) and agreeing on a new five-year contract to become the exclusive live broadcaster of the Scottish Premiership from the 2020-2021 season.

The satellite and online pay-TV broadcaster already covers both competitions live, currently having TV exclusivity on live EFL matches but sharing the Scottish top flight with BT Sport which shows 30 live matches per season plus playoffs.

The new five-year deal Scottish deal, agreed with the Scottish Professional Football League (SPFL), includes up to 48 live Premiership matches per season from 2020-2021, as well as the playoffs, and in-game clips for mobile devices. It is said to be worth £150m.

Neil Doncaster, the chief executive of the SPFL, said the deal “demonstrates Sky Sports’ commitment to showcasing the pinnacle of Scottish football.”

A 35% increase on the current price, it covers rights to show live coverage of the EFL, the League Cup and the Football League Trophy until the end of 2023-2024.

Included per season are 138 EFL league matches and 15 playoff matches, 15 matches from the League Cup, including the final, and both the semi-final and final of the Football League Trophy.

While the deal is good news for Sky Sports and its subscribers, some EFL clubs are unhappy with the arrangement.

BBC Sport is reporting that “a number of the Championship’s larger clubs feel it undervalues how much the rights are worth and will meet on Tuesday [20 November] to discuss their next move.”

EFL interim chair Debbie Jevans CBE said of the deal: “Having fully considered the matter, its implications and any associated risks, the EFL Board is satisfied that the right deal for the EFL and its clubs has been reached.

“Concluding these negotiations has indeed been challenging, as is the case when managing a diverse group of stakeholders, and the Board took on board the comments and frustrations voiced by a number of clubs and has committed to reviewing the way the League engages with its clubs to ensure that we move forward in a collaborative way in the future.”

He believes that the deal allows its clubs “financial security” but also provides the EFL with “the platform to maximise reach and exposure for its competitions, alongside providing further opportunities for Clubs to monetise some of those games not broadcast on television through a DTC [direct to consumer] offering.” 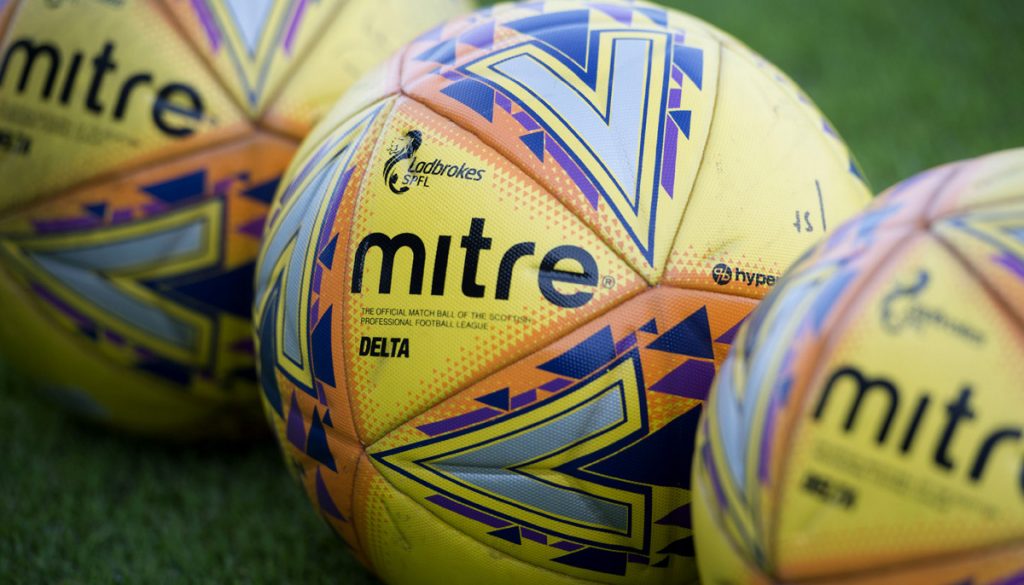 In addition to the Sky Sports deal for the Scottish Premiership, the SPFL has also concluded three further rights deals starting from the 2020-2021 season.