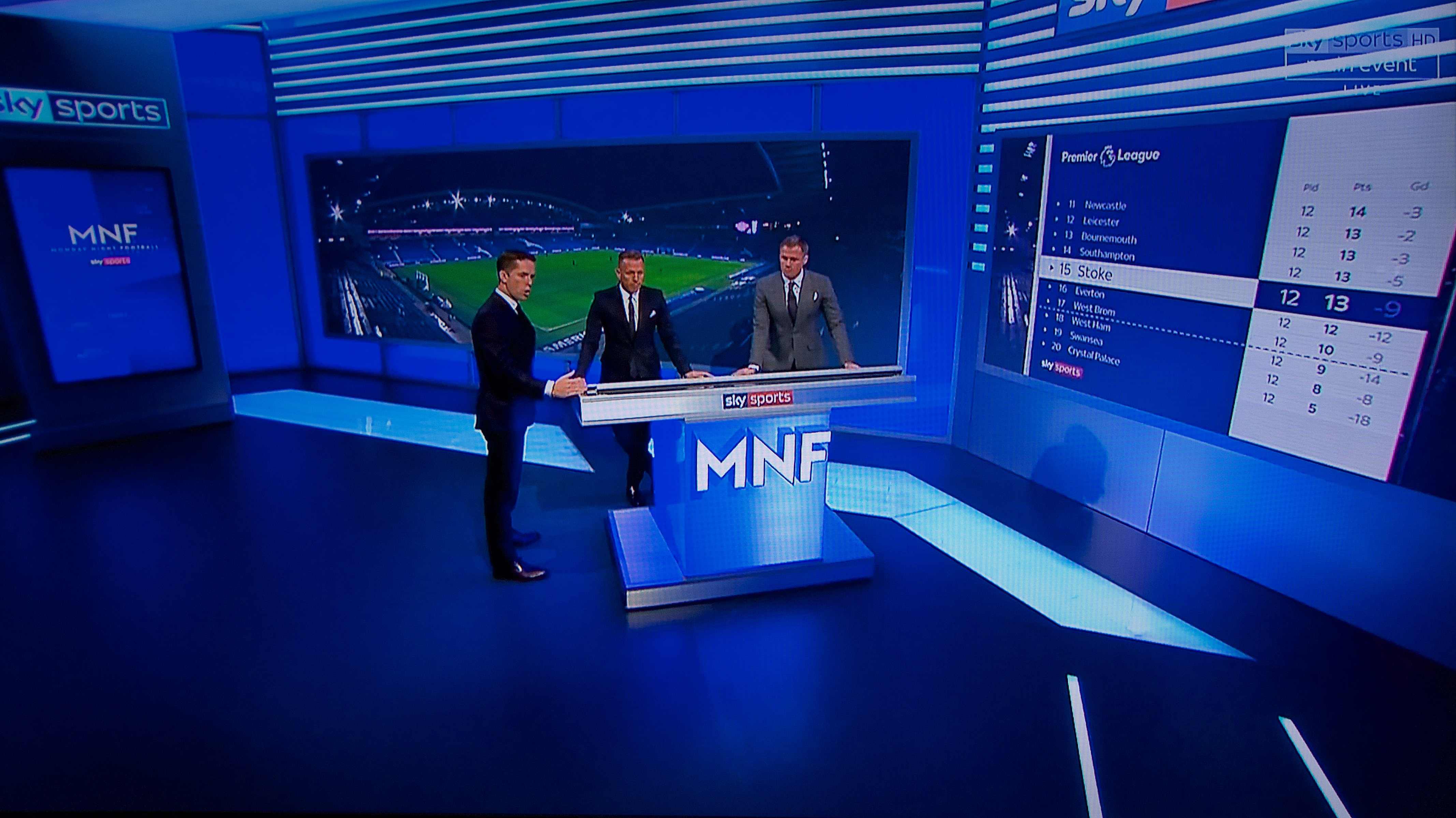 Football fan culture in the UK is shifting, with a more diverse make-up of how fans follow the game. The subject is explored in Football Fandom in 2021, a new report commissioned by Sky Sports, ahead of the start of the domestic football season.

The ‘traditional’ one-club die-hard supporter is still heavily present in the UK, however the research suggests that the cornerstone of the game is now joined by a host of different types of fans, including those who have come to the game through players’ voices on social issues.

The report finds an overwhelming 70% of people feel the power of players has enabled the nation to advance conversations around discrimination, while 63% believe they have a better understanding of social and economic issues because of their love of football.

Jamie Carragher, Sky Sports Premier League pundit and lifelong football fan, said “The relationship between fans and football is evolving and we are seeing far more people interact with football in so many ways. It’s great to celebrate this diversity and open the door to conversations with people we wouldn’t have before. Football brings people together and Sky Sports drawing attention to the ever-changing football fan is a great way for the nation to celebrate the start of the season.”

Research shows that a number of football fans are more dedicated to the game itself than to a team; 1 in 5 (20%) of those who consider themselves football fans but don’t follow a team, will watch football at least once a week and/or never miss a big game.

During the collection of data for the report, five distinct subcultures of modern football fandom emerged – with newer types of fan joining the ‘traditional’ stereotype of a football supporter.

These emerging subcultures are:

Lifer: Considered the ‘traditional’ football fan, Lifers are often one-club lifelong fans who have had a football-orientated upbringing.

Statto: Ever crunching the numbers, the Stattos are more likely than the other subcultures to focus on the pre-match build up. They will also infuriate their friends by dominating in fantasy football.

Expressionist: Modern football culture has seeped into fashion, music and how we connect with each other. Expressionists thrive off this merging of football and lifestyle.

Socialiser: Socialisers focus on the way football brings people together. This subculture connects more with family and friends during the season and they are the first to make plans for big games.

Game Changer: Driven by the social impact of the football for the greater good, Game Changers are likely to have seen or experienced first hand the power the game has to change mindsets.

Commenting on the report, Dr Martha Newson, Future Leaders Fellow at the University of Kent and self-identified Socialiser, said: “Football is now more representative than ever of the British public. Football is more than what happens on the pitch, it is entrenched in our day-to-day beliefs, embedded in our conversations and shaping society and community behaviours.

“Celebrating football is not simply attending games anymore, the following goes far deeper than that, it’s a like on social media, a song at a party, or what kids are wearing in the playground, it’s how we shop and what brands we align with.”

Karen Carney at Sky Sports and proud Game Changer said: “Recognition of every fan is so important, especially as coverage of leagues continues to grow and develop with the addition of the Barclays FA Women’s Super League. I would have considered myself a ‘Lifer’ up until recently and now I find myself falling under the ‘Game Changer’ category. Football is here for everyone’s enjoyment, I always say it’s important to be ‘a part of’ something not ‘apart from’ and that’s what this is about, the celebration of all fans being a part of the wider football community.”

The 2021/22 Premier League will start on Friday 13 August, with Sky Sports showing 128 matches, including the first pick match every weekend.

The Barclays FA Women’s Super League has a new home this season on Sky Sports. Back in March, Sky Sports announced a three-year deal with the FA to become the primary broadcaster of the WSL from September 2021. The deal will see Sky Sports show at least 35 games exclusively live per season.

Sky Sports remains the home of the EFL Championship, League 1 and League 2. Some 138 games will be shown this season culminating with the Playoffs where the final place in League 1, Championship and the coveted spot in the Premier League will be decided.

Sky Sports will also broadcast the Carabao Cup and up to 48 matches from the Scottish Premiership.