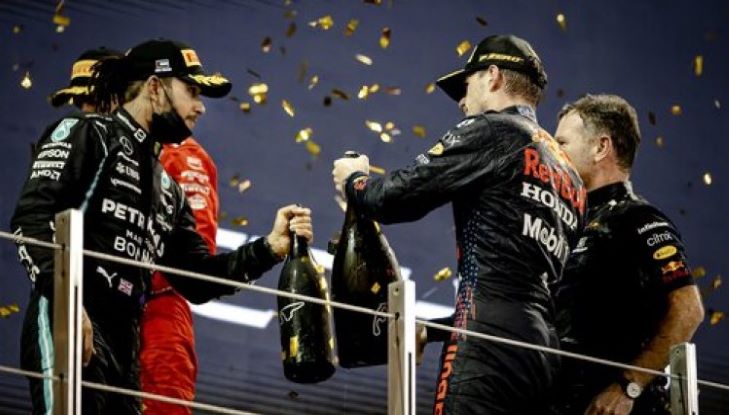 Sky Sports is celebrating a BAFTA win for its Formula One coverage of the Abu Dhabi Grand Prix at the 2022 British Academy Television Awards.

Sky partnered with Formula 1 and Channel 4 to make Sky Sports’ live coverage of the Abu Dhabi Grand Prix available to the nation, ensuring millions of Formula 1 fans in the UK were able to watch the eventful and historic race.

Sky Sports managing director, Jonathan Licht, said: “This award is a tribute to the incredible Sky Sports F1 team who follow the frantic and frenetic sport across the globe. In partnership with Formula 1, the teams delivered impeccable coverage to our customers of possibly the most dramatic climax we have witnessed, both during the race as Verstappen eclipsed Hamilton in that final lap as well as the hours and days that followed. It was a sporting event that captivated the world.”

Sky Sports was up against BBC Sport for its production of the Tokyo 2020 Olympics, plus ITV Sport and ITV Racing for the UEFA Euro 2020 Semi-Final and The Grand National, respectively.