SMPTE 2110 and NDI: The corona case for compression in the cloud

A part of the broadcast world is heading towards the 2110 format, a well-known standard proposed by the Society of Motion Picture and Television Engineers (SMPTE), above all because it was created with the aim of sending digital video over an IP network.

The novelty compared to the past is in the fact that the video data is conveyed on IT infrastructure in an uncompressed format and the video, audio and ancillary data travel on different and separate streams.

Bandwidth efficiency, which is certainly not high, is subordinated to maximum quality, while flexibility is not a problem as this format was created for use in a broadcast production and distribution centre. In this regard there is a rather common belief in the media industry that this format is the exclusive prerogative of public broadcasters, as the only entities capable of bearing the costs.

SMPTE 2110 was certainly born as an infrastructure solution capable of eliminating the complexities of the typical SDI signal, and moving towards a network infrastructure that manages video signals. From a technological point of view, it was born to overcome a series of limitations that the use of SDI (and 2022) has always imposed, such as the complexity of extracting audio from a video signal by demultiplexing, unpacking it when necessary.

In 2110 this no longer happens since all the streams are separate, so it is very simple to read only what you need, without demultiplexing anything. The only constraint in this situation is to have a synchronisation apparatus distributed over the network that allows these flows to be recognisable and synchronous.

To use SMPTE 2110, however, it is not enough to buy common network cables and simple COTS devices, in fact, you need high-level products capable of supporting high data rates of 10Gbps per stream in UHD and 2.7Gb in full HD and PTP (precision time protocol) synchronisation with adequate network infrastructure.

In practice, summing up from the point of view of the typical production structure, 2110 offers the maximum as per quality but requires a certain complexity in management and significant changes to the structure, which is not cheap. 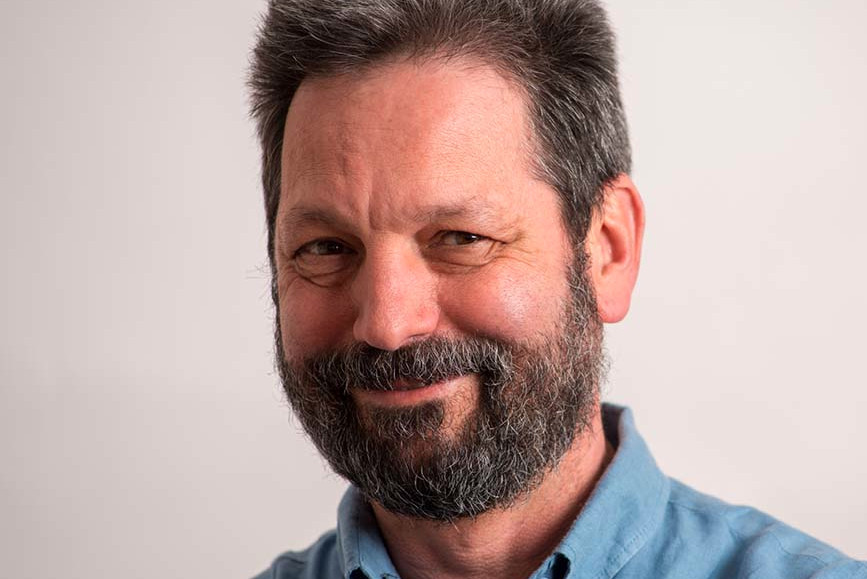 Roberto Musso, IP & NDI regional product manager EMEA for Vizrt commented: “The SMPTE 2110 format was created to guarantee the interoperability of IP devices on the same network, that is, it should be an open-source plug and play technology. But many in the sector believe that the major players in the broadcast world, who are part of the consortium, tend to somehow guarantee a certain business advantage over the standard itself.

“This is causing some delay in the development of the technology and, above all, the initial dream of interoperability is receding somewhat, as the scenario becomes more complicated.

“Another problem is that, in general, employees accustomed to working with SDI technologies cannot be the same as those who will work with SMPTE 2110 due to the change of mentality of the workflow. In practice problems remain in costs, skills and in the generational change required from staff.”

The pandemic and NDI

Today, then, the contingent problem of Coronavirus has led many publishers and producers in the media sector to necessarily think of producing in the cloud, using lean production structures and remote production.

These are needs rather than choices and the weight of the data to be moved in the case of 2110 makes these procedures very problematic and not very convenient (in fact it was not designed for this). Hence the NewTek-developed NDI format, introduced in 2015, can boast years of experience and offers itself as a mature protocol.

Until recently no broadcaster would have ever thought of managing content with NDI precisely because it is a compressed format, therefore an outsider. However, when NewTek was recently purchased by Vizrt, a key player in the broadcast arena, the game changed.

Roberto Musso said: “The explosion of remote production is bringing NDI to the fore and proving attractive because such a structure also works from home with the existing Gb network and nothing special is needed; it is easy to install software.

“Interoperability has existed for years; the compression format is proprietary but the SDK allows anyone to develop software that can read and/or produce an NDI stream from cameras, computers, graphics, mobile phones, TV cameras, tablets, etc. The image format is compressed, but excellent compression ensures an advantageous workflow.”

“The moment you work all in NDI, even the video mixer can be simply a software application and as such placed in the cloud”

Any device can be software-enabled to create an NDI stream and therefore it is easy to create content distributed on the network and work it in the cloud in multi-user mode. SDI production is typically centric, based on a large matrix, in the production centre, connecting inputs to outputs; while production in NDI is ubiquitous, delocalised, and there is no physical matrix.

This, obviously, opens up possibilities, because there is no longer dependence on a physical infrastructure and then interoperability is due to a series of existing digital tools, which speak the same language when they are able to produce an IP stream via software.

Musso concluded: “The approach in NDI allows you to reduce the use of cables, space in the racks, energy consumption and is future-proof because it supports all resolutions and frame rates, in addition to taking advantage of IT evolutions from 100 GB to 400 GbE. The moment you work all in NDI, even the video mixer can be simply a software application and as such placed in the cloud.”

This article was edited on 27 April, removing an inaccurate statement that claimed that there is no software system capable of generating a 2110 stream.