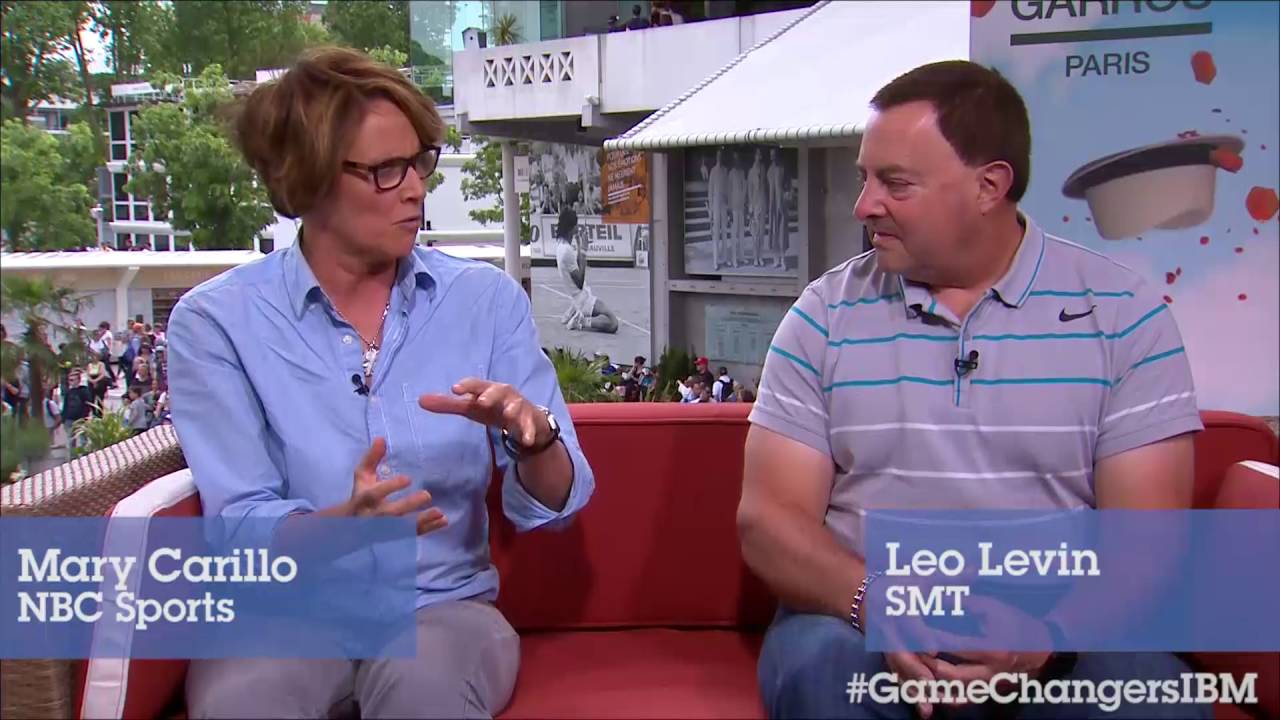 Longtime SMT employee Leo Levin, the company’s director of sports analytics, suffered a fatal heart attack on 19 December at his home in Jacksonville, Florida. He was 62 and was a part of the industry’s sports analytics landscape since 1983 when he was hired by CompuTennis to help develop the first computerised statistical system.

Gerard J. Hall, founder and CEO of SMT, says it is impossible to properly account for the positive contributions that Leo made to SMT during his 33-year service to the company.

“Leo was an industry-recognised Titan in the world of tennis, having provided analytical insights and in-person broadcast support services at well over 120 Grand Slam events,” he says. “On a personal front, Leo’s infectious sense of humour, good nature, intelligence, analytical acumen and encyclopedic knowledge of tennis were his trademarks, as was his reputation for baking and generously sharing around the globe, always with a twinkle in his eye, the world’s greatest – and likely heaviest – brownies.

Adds Hall: “Leo famously once quipped, ‘On a scale of 1 to 10, I am a Levin’. How appropriate that Leo provided us with such an insightful, succinct and humorous account of who he was in just 12 syllables.” 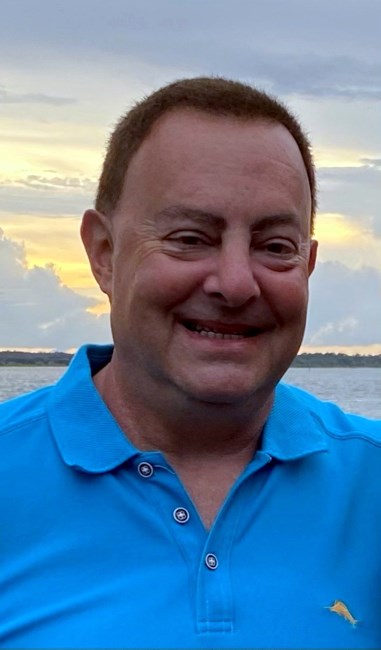 Levin’s love of tennis sprouted in Davis, CA, where he was a ranked junior player in Northern California and a member of Foothill College’s California State Championship team. It was in 1982 at Foothills College when Levin began to chart his teammates’ matches and provide statistical analyses that helped them triumph over higher-ranked opponents. While tracking these statistics, Levin conceived the concept of forced vs. unforced errors, terms widely used in most sports today.

In 1983, Levin was hired by Palo Alto-based CompuTennis to help develop the first computerised statistical system. The quantitative tennis coaching tool was initially used by top junior coaches, college teams and the USTA to chart matches for the four national junior teams. Broadcasters at virtually every major tournament began relying on the system’s printouts to convey constantly updated statistics to television audiences.

In 1987, Levin joined IDS (Information and Display Systems), the first hire for the Jacksonville-based company that became known for developing the first electronic on-court graphic display boards in tennis. Named director of product development for the analytics and displays company, Levin travelled the world, providing scoring, statistical and administrative services to every Grand Slam and major tennis event.

In 2012, IDS was acquired by SMT and Levin was named director of sports analytics. SMT’s tennis portfolio grew to include data integration, virtual insertion technology and a wider offering of displays, including ribbon boards and ‘superwall’ displays.

“Leo was passionate about tennis and desired to be the very best at his profession, and he clearly achieved this distinction,” says Rallis Pappas, co-founder of IDS and SMT corporate vice president. “Leo was able to provide unmatched perspectives and analysis that made him one of the utmost respected authorities in the sport. He was a key part of our history as a company and was critically involved in helping SMT deliver the best products and services. More importantly, Leo was a terrific human being and fostered meaningful relationships with everyone he interacted with the world over. Leo taught us many lessons and demonstrated valued leadership through his humour and generosity.”

Levin worked onsite at more than 120 tennis majors, and was universally respected and liked by players, coaches, commentators, writers, producers and executives. He played an integral role in the development of SMT’s statistical, tennis information and multi-media products and services, including serve speed systems and the creation of the ATP Tour MatchFacts System.

“Leo belonged to a special class of sport experts who can define a style of play, analyse a performance, define a strategy, describe a tactic and put it all together in a very simplistic perspective for anyone to understand,” says longtime co-worker and friend Olivier Lorin, SMT director of business development. “He had a unique gift that he gave freely to the world of tennis for almost 40 years. Leo was happiest on a tennis court, hitting balls with one the rackets in his ’80s-era collection. I cherish my 28 years of working, joking, laughing, playing and sharing with Leo.”

It was sportscaster, former tennis professional and friend Carillo who nicknamed Levin ‘the Doctor’, a moniker that Levin joked made his mom proud, as she always wanted him to be a doctor. Carillo and Levin shared the booth at the U.S. Open and other major tennis events.

Since his death, tributes from Levin’s colleagues in the tennis universe have described him as “a true champion” of  tennis, “generous with his research”, and a “trailblazer”.

“Leo Levin was a true champion of our sport,” Billie Jean King wrote on Twitter. “He worked tirelessly behind the scenes, always had the answers and made others look good. Our conversations at Wimbledon with Mary Carillo are some of my fondest memories.”

Chris Evert wrote: “No one loved the sport as much as he did, no one was as generous with his research as he was.  I will miss his humour, his wit and his smile.”

“Heartbreaking news,” Tracy Austin added. “Leo was THE trailblazer for stats in the tennis world. Leo’s understanding of the game made him invaluable to TV networks and commentators. Brilliant, kind – RIP, Leo.”

Levin is survived by his wife, Terri Coleman; his daughter, Anna; his mother, Marilyn Wells; his sister, Maureen Julin, her husband, Doug and their son, Jeremy.

Services were held on 24 December at New Center Memorial Park  Cemetery in Jacksonville.