In Germany, the Bundesliga break will be extended until April 30 due to the coronavirus pandemic, following an announcement by the chair of the DFL (Deutsche Fußball Liga). As the general assembly discussed in mid-March, it is still the intention to continue with Bundesliga matches in the current season as long it is acceptable legally and healthwise.

If the matches take place behind closed doors without fans, the clubs can‘t sell any tickets but at least they receive the media revenues. This financial source is economically essential for the approximately 56,000 employees working directly or indirectly in this field. 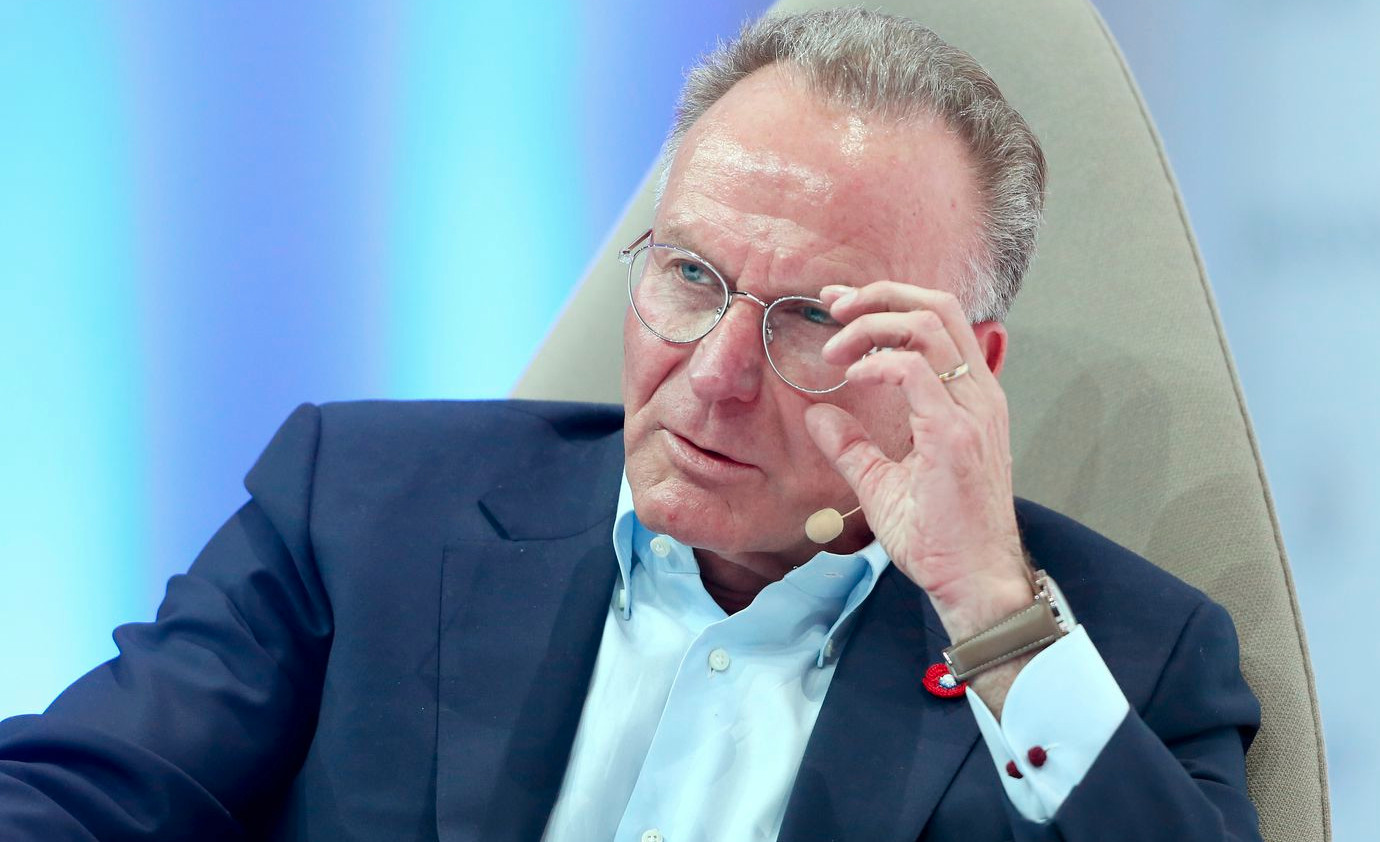 Various Bundesliga and second division clubs are facing a financial crisis. For this reason, FC Bayern München chairman Karl-Heinz Rummenigge wants to help them out by setting up a solidarity fund. FC Bavaria Munich, Borussia Dortmund, RB Leipzig und Bavaria Leverkusen who participated in the Champions League this season, will donate their share of DFL‘s national media revenues, amounting to €12.5 million.

Furthermore, the four clubs will spend €7,5 million so that the coronavirus emergency fund will be budgeted for a total of €20 million. “Altogether we want to set an example of solidarity with the clubs of the Bundesliga and second division,“ said Rummenigge. “In these difficult times, it is essential that the strong ones support the weaker. We want to show that we stand together in soccer.“ The DFL will decide about the allocation of grants.

In addition, the top earners at some Bundesliga clubs are willing to forgo their salary. For David Wagner, coach of the German Bundesliga club FC Schalke 04, the health of people comes first. He sees the coronavirus pandemic as a chance for society to learn.

“The crisis has taught me that we all depend on each other and need each other – worldwide. I hope we remember that when corona is stopped.“

The trainer is giving up his salary by his own choice in favour of the rest of the employees of the Schalke corporation.

Group training of the 36 Bundesliga clubs is currently suspended. The DFL has requested that the 36 clubs won’t resume group training before 5 April in order to avoid a distortion of competition. In the current vacuum, Bundesliga clubs such as FC Bayern München have started with cyber training.

Due to the ongoing corona pandemic and the Bundesliga break, 26 clubs of the first and second divisions teamed up for the Bundesliga Home Challenge. Launched on March 28, FIFA 20 is a virtual match played by a professional soccer player and an eSport member. Hosted on Playstation 4 in an online mode, each match lasts 25 minutes and is played off in two single games.

No single bidder for Bundesliga broadcasting

Meanwhile, the DFL has decided to postpone the awarding of Bundesliga media rights from May to June. The Federal Cartel Office greenlighted the DFL Deutsche Fußball Liga (DFL) marketing model for the matches of the Bundesliga and Bundesliga 2 from the 2021/22 season onwards.

“For us it was important to ensure that no single bidder can exclusively acquire all live rights and act as a monopolist in providing coverage for viewers,“ said Andreas Mundt, president of the Federal Cartel Office. To dispel the authority`s competition law concerns, the DFL has come up with several self-commitments, including the ‘no single buyer’ rule.

According to the marketing model proposed by DFL for the 2021/22 to 2024/25 seasons, the broadcasting rights are to be sold within the framework of an auction for live games in four packages.

There will be a package for the matches on Saturday afternoon, the top games on Saturday evening, Friday/Sunday matches as well as for the Saturday conference. Every package covers all transmission channels such as satellite, cable and internet. It is not possible for a single bidder to acquire all of the four packages exclusively.

This way, the Federal Cartel Office wants to make sure that no single supplier can exclusively acquire the rights to all matches, and thus enable competition between different TV and streaming providers.

“One single supplier with exclusive rights would hardly have any incentives to improve the quality of coverage, keep prices stable and make full use of the potential for innovation provided in particular by the internet,“ said Mundt. “In the current period, increasing competition has already resulted in new products being offered by both new and incumbent suppliers.”

The outcome of the auction can‘t yet be foreseen. Due to new streaming services, the Bundesliga rights champion Sky is confronted with financially strong competitors. The German pay-TV player has lost the rights for the Champions League as from 2021 to the streaming platforms Amazon and Dazn. Furthermore, Deutsche Telekom has appeared as a new kid on the block in the sports business and acquired the rights for the UEFA Euro 2024.

It is up to the DFL how the requirements of the cartel authority will be fulfilled. Based on this requirement the specific bids submitted by the participating bidders can result in different outcomes.

For example, DFL can grant individual packages of rights to different acquirers if they submit bids to this effect. However, DFL could also grant all of the four packages of rights covering all transmission channels to one single acquirer.

In this case, DFL has to grant two of the four packages on a co-exclusive basis to a second acquirer for OTT coverage. In other words, if Sky buys all four packages, a streaming service also needs to get a chance.

The bottom line is that there has to be more than one player in charge of all football broadcasting. This doesn‘t necessarily mean that soccer fans need several subscriptions in order to watch all the matches.

As in the previous award procedure, DFL still has several options for meeting the authority’s competition law requirements without viewers who would like to watch all the matches live having to purchase different subscriptions. There are various possibilities as to how the DFL can meet the authority’s competition law requirements without forcing the viewers to purchase different subscriptions. There is some scope in the conditions for awarding of the media rights so that the bidders may also sublicence the matches.

By licencing media rights for soccer matches, the Bundesliga collects almost 1.2 billion euros every year. Currently, Sky pays about 900 million euros for the live transmission rights of the Saturday and Sunday matches every season.

Meanwhile, Eurosport purchased a much smaller package with the Friday and Monday games, which has been sub-licensed to Dazn. As of season 2021, there won‘t be any Monday games anymore.

At the upcoming awarding of media rights, the auction’s design, procedure and rules for granting bids will include essential competitive elements. In addition, the acquirers of broadcasting rights for live matches will have more flexibility in organising their live coverage.