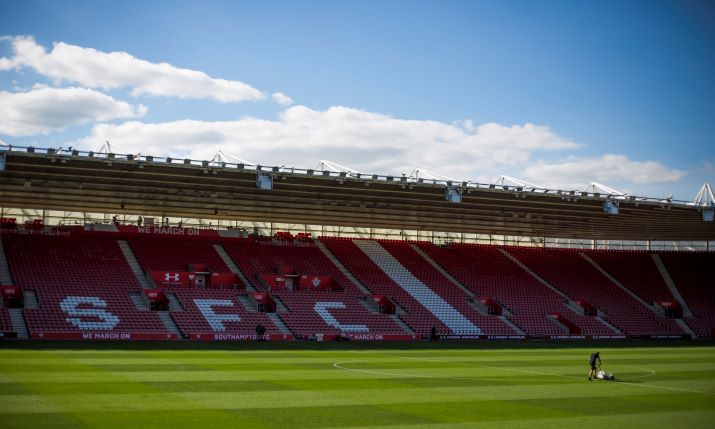 The football club’s digital and social production teams are dedicated to doing things a differently when it comes to engaging with fans online.

Southampton FC is a long-term partner of cloud video platform Grabyo for social video production. Grabyo’s tools are used to publish video content in real time, ensuring its content is highly relevant and part of the current conversation on social media.

TikTok is opening up an important demographic for sports clubs; Gen Z. The platform is allowing Southampton FC to reach a new audience and build affinity with the club among the youngest of football fans. The club’s social listening strategy is one of its main focus areas in growing its TikTok presence. 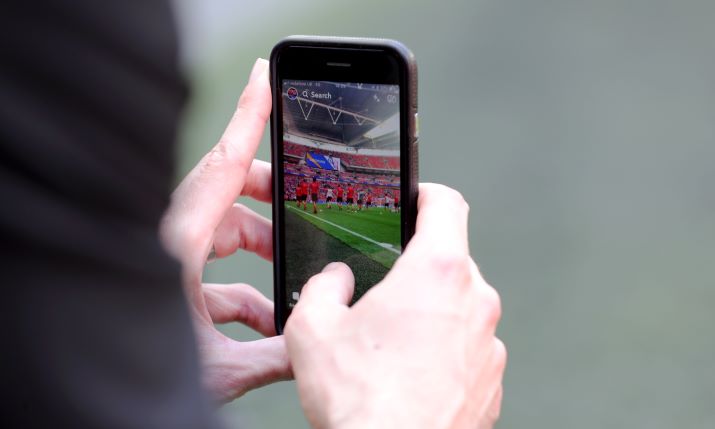 “Our TikTok presence has been an extension of our overall content strategy. We want to inform and engage our fans, but also entertain them,” explained Tom Coull, audio visual manager at Southampton FC

The flexibility that Grabyo gives the Saints, combined with the club’s keen eye for trends, has enabled it to create successful content strategies for each social platform. The club has built highly engaged audiences across Twitter, Facebook, Instagram and most recently on the fastest growing platform of 2020, TikTok.

Southampton FC’s lighthearted approach to content and viral trends has enabled the club to seamlessly integrate TikTok into its social content mix.

At the beginning of November 2020, the club reacted to reaching the top of the Premier League table for the first time in its history, early in the 2020/21 season, with a tweet that read ‘Stop the Count’, a reference to Donald Trump’s remarks during the US election happening at the time.

The post went viral, reaching over 490,ooo engagements on Twitter. Many other sports outlets and social accounts amplified the post with reactions and replies. It now ranks as the most popular tweets of the season from a Premier League club. The tweet then featured in one of Southampton’s TikTok videos a couple of weeks later, posted as a reaction to the club dropping from the top spot. The TikTok video reached over 200,ooo views.

“Our TikTok presence has been an extension of our overall content strategy. We want to inform and engage our fans, but also entertain them,” explained Tom Coull, audio visual manager at Southampton FC. “Our general tone across all our social media platforms is quite lighthearted. We don’t mind poking fun, especially at ourselves, but we try to do it in a good natured way.”

Success on TikTok shares similarities with other social platforms; speed to market matters. Trends fade as quickly as they appear on TikTok, publishing relevant, entertaining content in real time is the key to engagement. Being late to the party makes it much harder to be seen.

Southampton FC leverages its partnership with Grabyo to collaborate on the creation and editing of TikTok content, publishing natively on the TikTok platform.

The club uses Grabyo to simplify the process of identifying an opportunity for a TikTok video. During the creation of TikTok videos, the team are connected using Grabyo’s cloud platform as a centralised workspace for collaborative asset management and content approvals.

“Southampton have been early adopters on new social platforms and this approach has resonated with fans”, said Gareth Capon, Grabyo CEO. “We are proud to support the club in pushing the envelope and delivering to its fans on social. Using our platform, there are no limitations on the creativity of its talented content team; they are able to get content out there at the right time, to the right platforms. It has been great to watch the success on TikTok, with creative options for video that are perfect for mobile.”

Coull explained: “We look for ways to make people laugh, or provide highlight reel plays that will make people pause in their feeds. For example, if we do lose a match, we are still able to post a fantastic bit of skill from one of our players on TikTok, and fans will enjoy it because it’s exactly the type of content that works on this platform.

“As TikTok is our newest social platform, we want to continue to grow our following on the platform, as well as growing the size of our engaged audience. Observing the constantly changing trends and popular topics on TikTok is a vital component of this, along with directly engaging with fans via the comments section, something that we hope can help separate us from other official accounts on the platform.”

This strategy has led to the club growing its TikTok follower base by over 170,000 in less than a year.