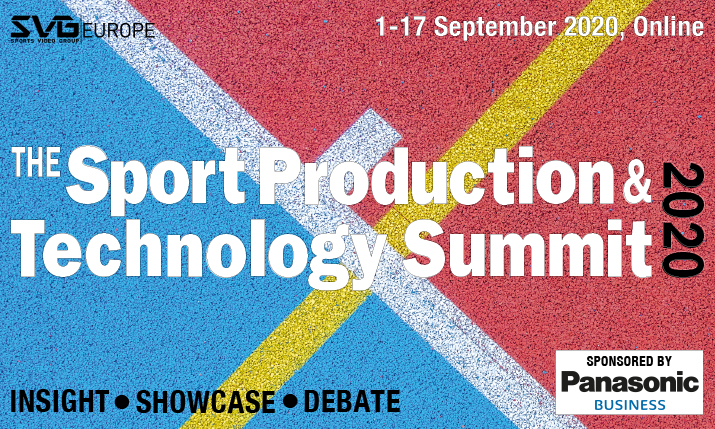 The live, one-hour long Zoom webinars will take place at 4pm (UK time) across the 15, 16 and 17 September, bringing together key technology decision-makers from across the sports broadcasting sector who will discuss new products and services that have been announced during the IBC period and share intelligence about their technical challenges and future priorities.

On Tuesday 15 September, a panel of broadcasters and over the top (OTT) providers will take place. The first confirmed speakers are: Henk Van Meerkerk, head of production at Fox Sports Netherlands, The Walt Disney Company; and Kevin McCue, director of technical operations at Sky Sports.

Wednesday 16 September will see a panel of producers and host broadcasters taking place, with first speakers being: Ronan Donagher, head of technology, broadcast and innovation at World Rugby; Emili Planas, chief technology officer at Mediapro; and David Tippett, head of broadcast at Sunset+Vine.

Finally, on Thursday 17 September, OB providers will convene for a similar discussion with speakers from NEP and CTV Outside Broadcasts, among others.

Further speakers will be announced soon.