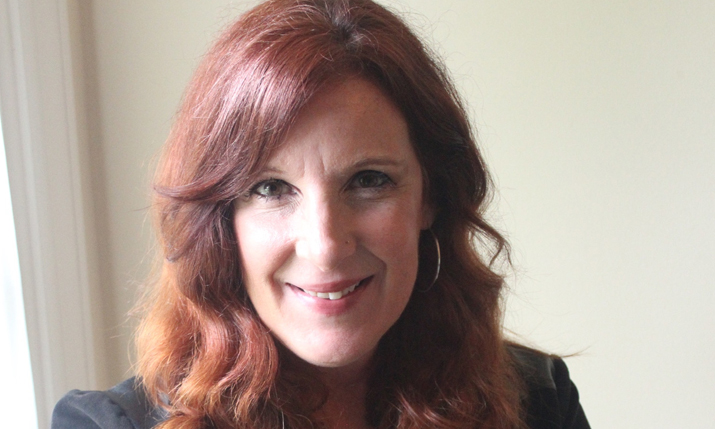 However, she believes that even as we head into the middle of the 2020s, sports tech operators are not doing enough to attract talented young women and harness their potential.

Having moved from her role as IBM’s chief digital officer to Stats Perform in early 2020, she has been disappointed by the lack of women within her new field.

“It’s a problem that was solved in regular tech, but after switching to sports tech I feel like I’ve gone back 20 years,” said Chicago-based Hensley. “Women are a rarity at conferences and in C-level positions in this sector. There needs to more women.

“Diversity is the best strategy and any company which embraces that will find it to be advantageous. We have seen that success played out in major league sports with Tampa Bay Buccaneers and the most diverse coaching staff in the NFL building on all that talent to win the Super Bowl in 2021.”

Hensley has led the development of many new products at Stats Perform’s including the new PressBox platform and a suite of new betting video and engagement solutions  since joining the company just ahead of lockdown.

Hensley  believes it is essential that successful leaders such as herself play a prominent role in inspiring young women but wants businesses and the wider sector to work harder to attract female talent.

Hensley said: “We need to ensure they know the variety of roles within sports tech, from product designer to lawyer and everything in between.

“When I was younger, I struggled to find a mentor. I had questions such as whether I could reach executive level while raising  young children as a single mother, and we must make sure that young women know what can be achieved and inspire them to persevere.”