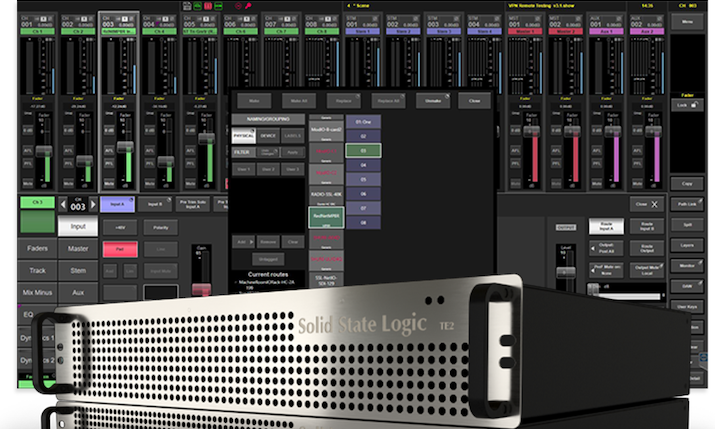 SSL designs and manufactures digital broadcast audio consoles, audio routing and asset sharing, audio interfaces and networked audio solutions. It provides a wide range of scalable systems and solutions to fit the needs of broadcasters of all sizes and enjoys a reputation for outstanding pre- and post-sale advice and support.

In addition, the musical segments during the pre-game and halftime shows at this year’s Super Bowl, which aired on NBC and Telemundo, were mixed on a Solid State Logic System T networked broadcast production console installed at the NFL’s new West Coast headquarters, rather than the usual dedicated remote truck — a first in the history of the championship game.