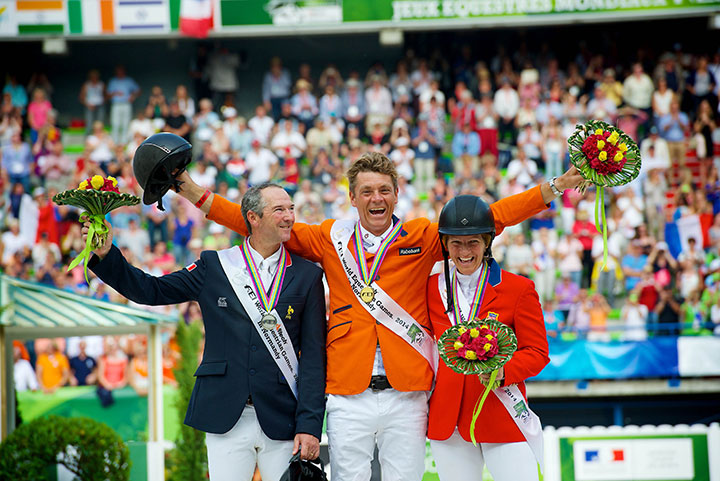 Sunset+Vine has been appointed as the host broadcaster for the 2018 FEI World Equestrian Games (WEG) which is taking place in North Carolina in September.

The WEG, organised by the Fédération Equestre Internationale (FEI), the worldwide governing body of equestrian sport, is held every four years in the middle of the Olympic cycle and combines eight World Championships in one event.

Under the terms of the host broadcast agreement, Sunset+Vine will provide more than 100 hours of coverage, both live from the Tryon International Equestrian Centre (TIEC) and via a daily highlights show. The producer will also be responsible for covering the opening ceremony on 11 September.

Discussing the deal, Jeff Foulser, Chairman of Sunset+Vine, said his company would deliver “a production of the highest quality” for the event.

Mark Bellissimo, Managing Partner of Tryon Equestrian Partners and CEO of Tryon International Equestrian Center (TIEC) added: “We are confident that in working together, we will be able to capture the action in exciting and engaging ways that will not only enthral existing fans of the games but help to broaden its appeal to a wider audience.”