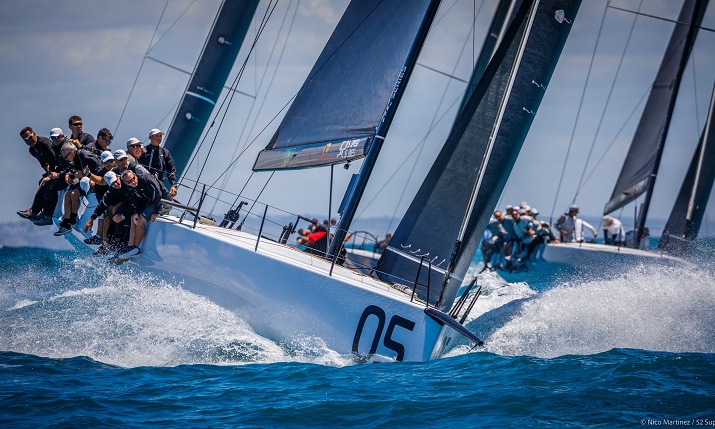 Sunset+Vine has signed a one-year contract with the 52 Super Series grand prix racing circuit to produce and distribute programming, news and digital content for the 2022 iteration of the yacht racing series.

The 52 Super Series, founded in Barcelona in 2012, is described as the world’s leading grand prix monohull series attracting owners from leading global businesses and sailors from the Olympics, America’s Cup and round the world races.

This year marks its tenth anniversary where sailors from over 15 nations will be represented, including Italy, USA, Great Britain, Thailand, Turkey, South Africa, and Germany. The five-event 2022 series began in Spain, Portugal and Mallorca before moving to Italy and climaxing in Barcelona, Spain in October.

Sunset+Vine will be providing a full 360-degree production service that will include a series of three films on the 2022 circuit distributed to a global audience of 50+ broadcasters and available on YouTube, as well as ‘drive to live’ social and digital distribution promoting the live coverage. The Sunset+Vine news team will also deliver global news distribution services.

Sunset+Vine head of media partnerships Sarsfield Brolly said: “Sunset+Vine is delighted to be on-board and are confident that together with the 52 Super Series media team that we will be able to provide a distribution platform that will help consolidate the series’ position as the world’s leading grand prix monohull series across live, social, news and highlights programming.”

52 Super Series chief executive Agustin Zulueta added: “In ten years the 52 Super Series has established a major position in the world of grand prix sailing.  Sunset+Vine is a leading global media agency and we are delighted to have their support to promote the 52 Super Series through their films and drive-to-live media outreach.”