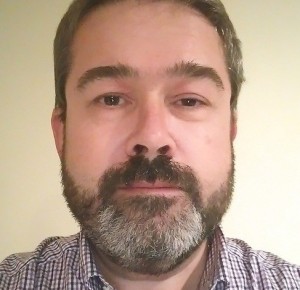 A key session at this year’s Sport Production Summit – which will take place at the DeLaMar Theatre in Amsterdam on 14 September, just ahead of IBC – will focus on the recent implementation of a UHD workflow by Formula One Management (FOM) ahead of the 2017 season.

In the space of just 11 months, FOM undertook a radical overhaul of its on-location broadcasting infrastructure to allow it to support UHD production in time for the first event of 2017: the Australian Grand Prix on 26 March. In the company of Sky Sports – which committed to broadcasting all of the 2017 races in UHD – key stakeholders reflect on the challenges involved in delivering the new workflow as well as refinements that might be made during the remainder of the season.

Confirmed speakers include Formula One Management Group Manager TV Systems, Trevor Turner, with more to be announced in due course.