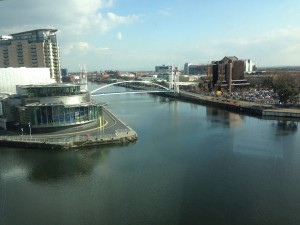 Attendees to the next SVG Europe summit – SportTech 2015, taking place in Manchester on 6-7 May – will have the chance to experience an Innovation Day showcasing the very latest broadcast technology at the dock10 studio complex. This opportunity will arise at the conclusion of full technical tours of dock10 and another leading MediaCityUK, Manchester, facility: BBC Sport.

Meanwhile, the 45-50 minute technical tours commencing at 4pm will take visitors behind the scenes of two leading MediaCity UK facilities. Control rooms, post-production areas and more will all feature on the specially-devised routes.

A dock10 representative confirms that visitors “will benefit from access to dock10’s high tech studios where filming of shows such as The Voice, Blue Peter and Jeremy Kyle take place. Delegates will then be taken through to the Post Production Suites and their MCR/CTA. 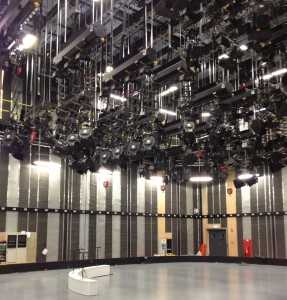