The goal of the Journal is to help advance the creation, production and distribution of sports content. Printed copies will also be available at Sport Production Summit 2019 in the DeLaMar Theater in Amsterdam on Thursday 12 September. 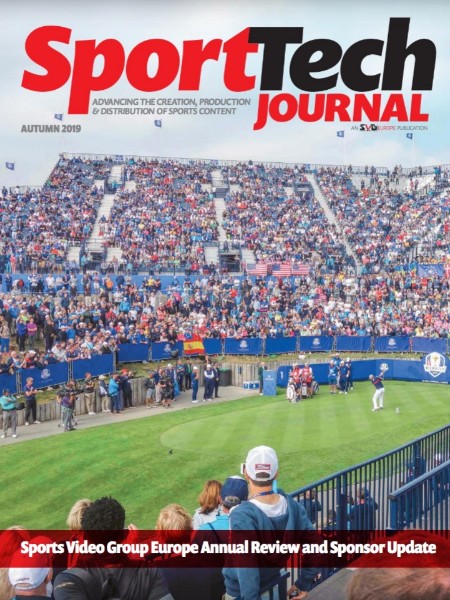 Click on the image above to read the SportTech Journal

In addition, the 2019 Journal features a guide to the latest innovations and key sports partnerships from over 135 SVG Europe sponsors across Platinum, Gold and OB/SI categories.