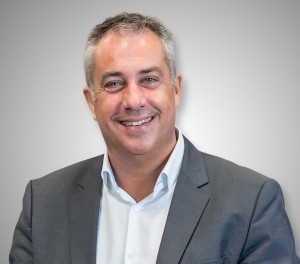 SVG Europe is delighted to announce a further addition to its roll-call of OB/SI category sponsors in the form of AMP VISUAL TV. One of the leading European providers of event broadcasting, the company has a large fleet of 34 OB trucks and around 20 studios in France. It responds to emerging client expectations while continuing to develop existing areas of expertise, encompassing outside broadcasting, TV studios, second screen and RF.

AMP VISUAL TV is known in France as being the service provider for the most prestigious events. Some 410 permanent employees, dedicated know-how and extensive investment (€100m during one decade alone) has enabled AMP VISUAL TV to conquer more than 50% of the French market.

The company has also established agencies in Morocco and Ivory Coast, whilst it is active in around 50 countries worldwide each year with its RF interests.

Explaining the decision to join SVG Europe at this time, AMP VISUAL founder and CEO Gilles Sallé: “As the leader in France and with an increasing worldwide presence, AMP VISUAL TV is committed to product innovation since its creation, 30 years ago, and more recently in R&D projects structuring the future. Our values are capitalising on our expert staff, combining their knowledge with the highest skills. Furthermore, AMP VISUAL TV is aware of the responsibility to society that accompanies its role in our industry and is very active in driving the societal aspect of our industry forward. We are enthusiastic to be joining the SVG Europe community and to share best practices and a common vision of the market.”