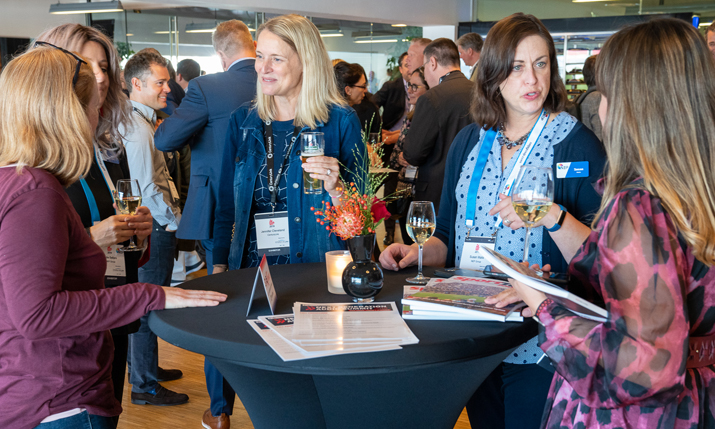 SVG Europe Women is excited to announce it is once again holding an in-person networking event at IBC in Amsterdam after a two-year hiatus.

Taking place on Saturday 10 September at IBC in Amsterdam at 4pm local time, SVG Europe Women will be gathering in the 1st Floor Restaurant for drinks and an informal panel of speakers along with a lot of networking and catching up with our community.

At 6pm this networking event will open out to a wider SVG Europe invitation to network until 7.30pm.

Register here to join us!

Says head of SVG Europe Women and SVG Europe editor, Heather McLean: “It seems like a very long time since we were all able to meet up in Amsterdam. Part of the appeal of this show is the networking; being able to reconnect with friends and colleagues from across the broadcasting community and to meet new people, on top of being able to see at one show what the entire industry is creating and focusing on.

“I am very excited to be able to bring back SVG Europe Women’s networking event in Amsterdam. It’s going to be great to get as many of us as possible back in the same room again. See you all there!”

Speakers to be announced soon. 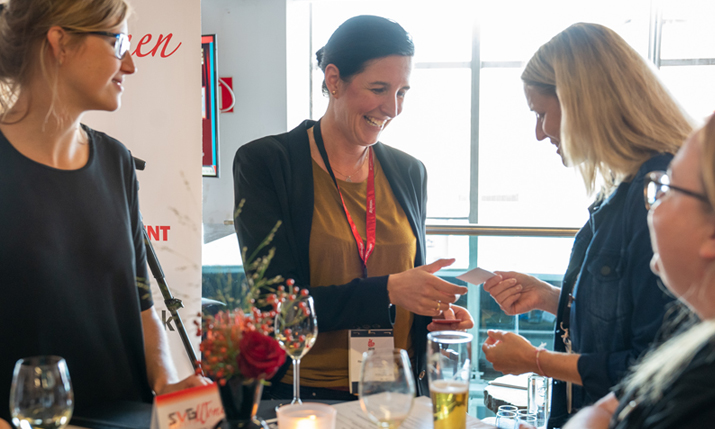