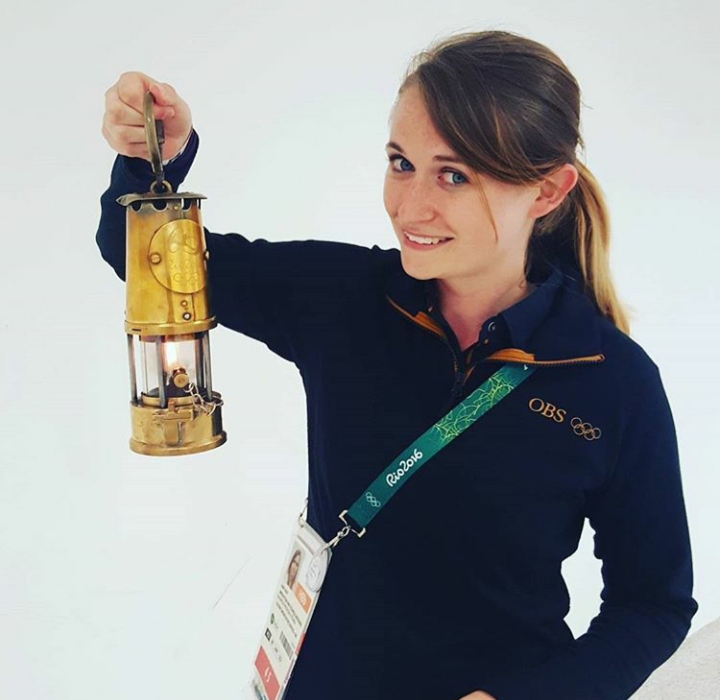 SVG Europe Women is pleased to announce a new speaker for the initiative’s first virtual event, being held on Zoom at 4pm on 6 May.

Ruth Lilley, freelance sports content producer, will speak about her tumultuous year, which marked her return as an independent in the sports broadcasting industry after almost two years working at DAZN as an assistant producer on Premiership rugby.

Her talk titled, ‘Survival: Life as a sports broadcasting freelance in the year of COVID-19’, will cover how the pandemic hit her growing work calendar as sports tournaments began cancelling, and how she is surviving lockdown.

Unfortunately, Katie Harrison from Sky Sports is no longer able to speak due to personal commitments.

Lilley has worked on a number of high profile sporting events, including match highlights editor on Women’s Tennis Associations (WTA) tournaments, assistant producer on Premiership Rugby, shoot producer on projects including those for Arsenal FC and England Red Roses Rugby, broadcast journalist on Premier League Today at IMG, and segment reporter at the Youth Winter Olympic Games for the host broadcaster, OBS, for whom she was also meant to go to Tokyo this year.

Lilley will be followed by Charlotte Winter, outside broadcast manager at BT Sport, who speak speak on ‘Innovation: Being part of BT Sport’s remote decentralised production’. 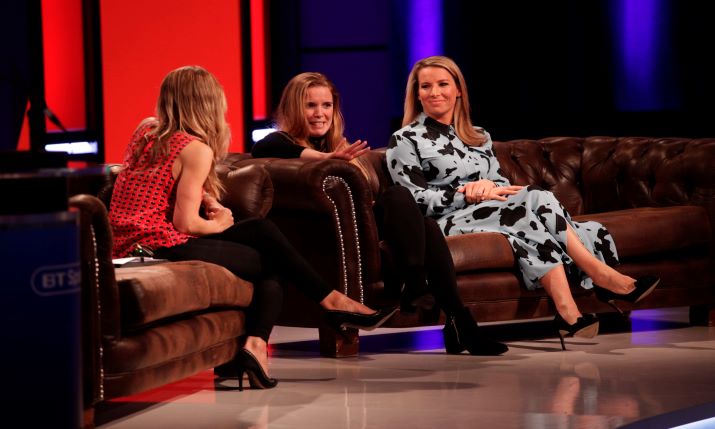 Winter will talk about how her life has changed drastically in a few short weeks as BT Sport moved its outside broadcast and studio-based production model to a completely remote, decentralised system. Winter will discuss her role in this move, which took just three weeks, and what it is like to now work in such a radically different environment.

Being held this Wednesday 6 May at 4pm (BST), this virtual meet-up is designed to bring members of the SVG Europe Women community together for a short period of time that will fit in around busy locked down lifestyles.

This event will be delivered through Zoom, and there will be a Q&A for each speaker from attendees.