SVG Europe Women welcomes Velitchka Nedialkova to the Advisory Board 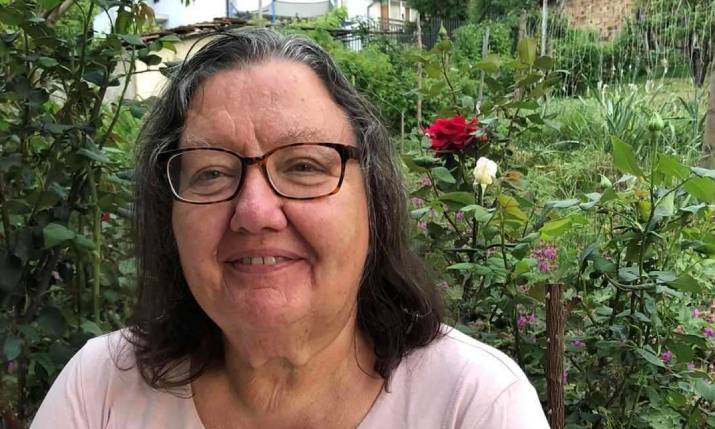 SVG Europe Women has announced that Velitchka Nedialkova has agreed to join the Advisory Board for the initiative. She joins recent additions to the Board, Julia Boettger, director of operations at Sky Sports for Sky Deutschland, and Åsa Edlund Jönsson, SVT Sport’s head of sports, who joined in May this year.

The award is given to an individual who has changed the nature of sports content creation and distribution within Europe. Criteria includes their longevity within the industry, the impact their professional career has had on the entire sports production community, and their commitment to moving the industry forward in a positive way.

Nedialkova was most recently international sport coordinator at German broadcaster, ZDF. She worked at ZDF for almost 30 years, retiring from her role at the end of 2021 to become a freelancer.

She has experienced an illustrious career. She has taken part in 20 Summer and Winter Olympics, 11 Paralympics, 11 FIFA World Cups, 10 World Athletics Championships, and many, many more events over the last few decades, culminating in the Tokyo 2020 Olympic Games.

Head of SVG Europe Women, Heather McLean, commented: “It is a great honour to have Vili join the SVG Europe Women Advisory Board. She has a lifetime of experience and wisdom that she has always shared with others, and we are excited to make her the latest addition to our wonderful, supportive group of advisors.”

Prior to ZDF, Nedialkova worked for host broadcaster Radio Television Olímpica, the predecessor of Olympic Broadcast Services, to cover the 1992 Barcelona Olympics.

Her career began in her homeland of Bulgaria at Bulgarian National TV (BNT) in 1975. There she covered news and current affairs, and over the 16 years she was there to 1990, she segued into sports broadcasting, which increased in prominence over the subsequent decade.

Her ‘firsts’ in sport happened at BNT, with the Argentinian World Cup in 1978, and in 1980, her first Olympics, which was held in Moscow that year.

Nedialkova brings the SVG Europe Women Advisory Board to 12 members. She joins: