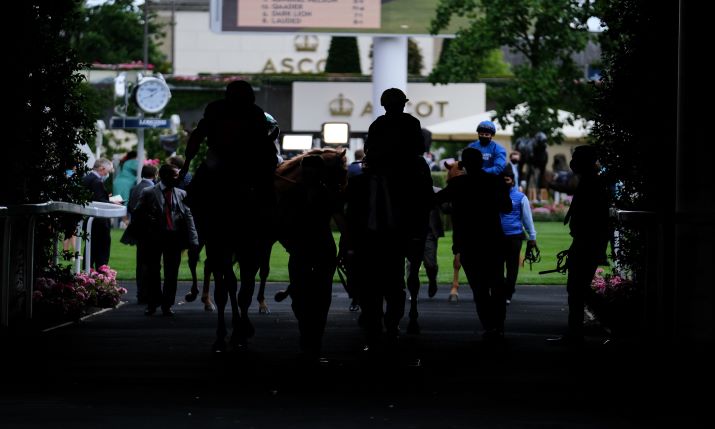 Ascot’s long-term partnership with Tellyo has continued to evolve with the most prestigious and famous racecourse in the UK adding even more value to the content it produces for social and digital channels by using Tellyo Pro to create engaging, branded clips from recent races held behind closed doors.

Ascot reported that the use of Tellyo Pro substantially increased social media engagement rates and offered more value to sponsors.

The Tellyo platform has proved vital to produce engaging content from the most recent events in the Ascot calendar, including the world-famous Royal Ascot, which took place behind closed doors due to COVID-19. With fans not able to enjoy races at the venue for now, it has become paramount to produce highly attractive and engaging videos.

In 2020, Ascot experienced a tremendous increase in its engagement rates on social media as a result of using Tellyo Pro in their production workflow. This year at Royal Ascot, Twitter saw a 25% increase in engagement, with the two top performing posts being clips produced with Tellyo.

Instagram saw a similar boost, with a strong 5% increase.

Additionally, Ascot was able to fully utilise Tellyo’s speed and post 41% more videos on YouTube over the five-day event.

Tellyo Pro was chosen because of its speed, power and intuitive features; all reasons why the platform has acquired a significant role in Ascot’s production efforts that accompany regular race day broadcasts.

Ascot’s production team has learned it can rely on Tellyo’s capabilities to create enhanced content under pressure. Tellyo has also boosted productivity by making it easy to add the correct assets, such as partner logos, as well as the information required to maximise reach and gain value for Ascot’s partners.

Rhys Hayward, digital editor at Ascot, explaied: “Tellyo has enabled us to quickly produce replays of races throughout the year, while adding a professional flourish with neat graphics and bumpers, as well as adding partner logos to content where appropriate. The support team at Tellyo are always on hand to help with any queries, and are one of the fastest to resolve issues that I’ve ever worked with.”

Richard Collins, CEO at Tellyo, added: “The racing highlights are always excellent, that they’ve expanded their use of Tellyo beyond the racing is great to see. Fashion and glamour are synonymous with Ascot and the digital and social canvas lends itself perfectly to such content. It is a sad fact that COVID-19 has meant for many fans digital and social content has become their main touch point with the sports they love. We are proud to stand with Ascot and will ensure through innovation and enhancement, our platform continues to support any workflow they need in the future.”