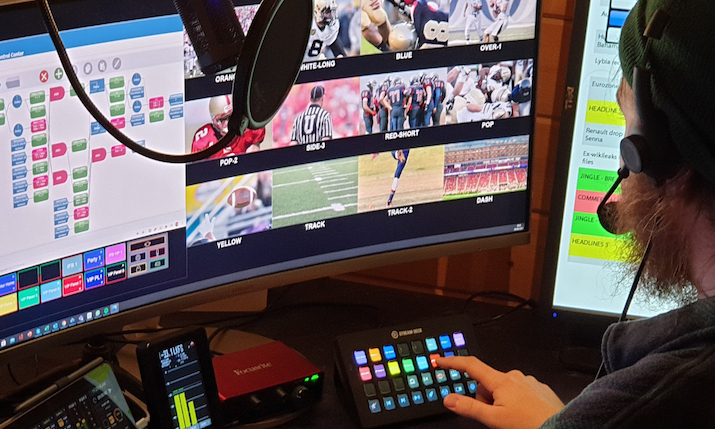 Telos Alliance, which offers a wide variety of solutions to deliver flexible, reliable, high-quality audio for sports broadcasts, including intercoms, processors, encoding/decoding and more, has returned as a Bronze sponsor of SVG Europe.

Recent developments for the company, which has been involved in some of the world’s biggest sporting events, such as the Summer and Winter Olympics, include the introduction of the Telos Infinity VIP Virtual Intercom platform. This fully featured cloud-based intercom system delivers comms virtually, bringing cloud-based media production workflows to any device.

Telos also has a strong focus on education, launching the Container University earlier this year to educate broadcast engineers on software container technology.