For Fox Sports, Telstra is supplying a full suite of services calling on its Distributed Production Network – an end-to-end IP network with a standard capacity of up to 100Gbps into 31 sporting venues nationally – Digital Video Network, satellite trucks, teleports and Broadcast Operations Centre. 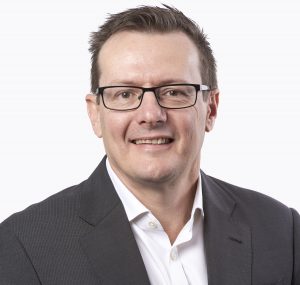 Telstra’s head of broadcast services Trevor Boal said: “we have pioneered this new approach with Fox Sports to ensure Australians can get a superior entertainment experience. We’re excited to see where our 4K capability will take the future of broadcast and look forward to providing our comprehensive suite of broadcast services to customers around the world.”

Live broadcast of the cricket season is just one element of 4K for Telstra Broadcast Services. In partnership with WTA Media Telstra recently provided an integrated broadcast system to allow the Women’s Tennis Association Singapore finals to be transmitted in 4K – its first time ever.