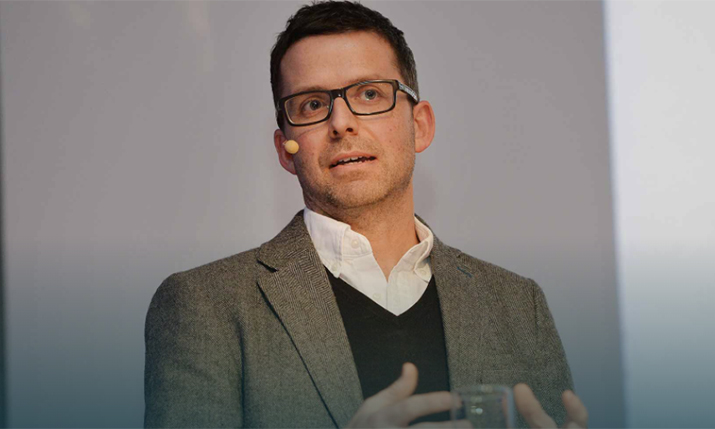 Sportradar managing director of sports partnerships David Lampitt has been appointed as the first CEO of Tennis Data Innovations (TDI), a joint venture between ATP and ATP Media.

As CEO, Lampitt will be responsible for overseeing the central management, product innovation, and exploitation of tennis data in a variety of downstream markets, including betting and performance analytics.

Formed in late 2020, TDI has a number of strategic goals including the commercial performance of the data and databases under its control, sales strategy, integrity and compliance as well as the potential future integration of data assets from other tennis stakeholders.

Prior to joining Sportradar, Lampitt spent seven years at the Football Association and two years as CEO of Portsmouth Football Club. He also worked as CEO of Supporters Direct, a not-for-profit organisation promoting good governance in sport.

Discussing the appointment, Andrea Gaudenzi, ATP chairman and TDI Board member, said: “The biggest growth opportunity for tennis lies in media and data.

“With ATP Media already successfully dedicated to the media side of the ATP Tour, TDI was created for precisely this reason on the data side, to develop new products to enhance the fan experience and to aggregate those data products and scale revenues on behalf of our members.”

Lampitt added: “As a lifelong tennis fan, I’m delighted to be joining TDI at such an exciting juncture, as tennis looks to transform the way its data and content is leveraged across the modern game. I’m looking forward to building out the team at TDI and supporting the ATP and ATP Media’s joint mission to deliver the best experiences to tennis fans around the world.”

Lampitt, who will be based in London, starts his new job on 1 January 2022.