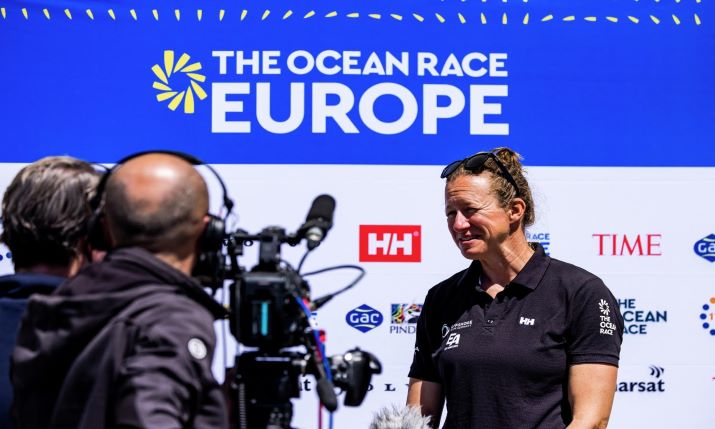 The Ocean Race, a pinnacle event in sailing that has been running since 1973, has announced it is partnering with Discovery for its new competition, The Ocean Race Europe.

The partnership will see The Ocean Race Europe enhancing the engaging content it produces, as well as bringing sailing into the homes of viewers across Europe through a range of Discovery’s channels and platforms over the coming year.

The cooperation will see extensive coverage of The Ocean Race and a joint approach in attracting and serving fans and partners alike, beginning with the inaugural edition of The Ocean Race Europe that took place in Lorient, France on 29 May. Discovery presented the race live, primarily through Eurosport, its multi-sport brand.

The Ocean Race Europe will be shown across Eurosport’s television channels and digital platforms, including live coverage of the start across 54 markets in Europe and in 19 languages. Eurosport’s coverage will also offer viewers four weekly highlight shows via the Eurosport App, as well as on discovery+ in markets where Eurosport is available on Discovery’s global streaming service, and comprehensive daily news coverage and promotion on Eurosport.com.

“In The Ocean Race we see an event with enormous storytelling potential,” said Andrew Georgiou, president, Eurosport and Discovery global sports rights and sports marketing services. “As we share more content across discovery+ we see an appetite in our audience for content that overlaps what we traditionally think of as entertainment or sport. The broad range of stories around The Ocean Race, including a focus on ocean health, is perfect for this. The engaging footage of sport and racing, adventure and human drama, that the teams capture out on the high seas is unique and has the power to inspire people across the world.

“By partnering with The Ocean Race, we have the opportunity to harness the full power and scale of the Discovery portfolio to bring The Ocean Race Europe to millions of viewers in its first year, further expanding the reach of the sport and engagement with new audiences.”

Over the past 48 years, The Ocean Race has developed into a content-rich event and now includes dedicated on board reporters on each boat, with a priority on storytelling and innovative, engaging content production.

“The Ocean Race is a very unique event in the world of sport, with a very broad range of content available, from pure sport, to adventure, technology and engineering, nature, weather, human drama and many more, with sustainability a core value that supports all of this,” said Richard Brisius, race chairman of The Ocean Race.

“Our goal is to deliver the very best sport and crossover content to existing and new fans. We share this very ambitious vision with Discovery and we are thrilled to begin a co-operation around The Ocean Race Europe and look forward to serving fans on Discovery’s platforms,” continued Brisius.

Coverage of The Ocean Race Europe is the first step on a journey that will see wide-ranging and engaging content from The Ocean Race developed and distributed worldwide.