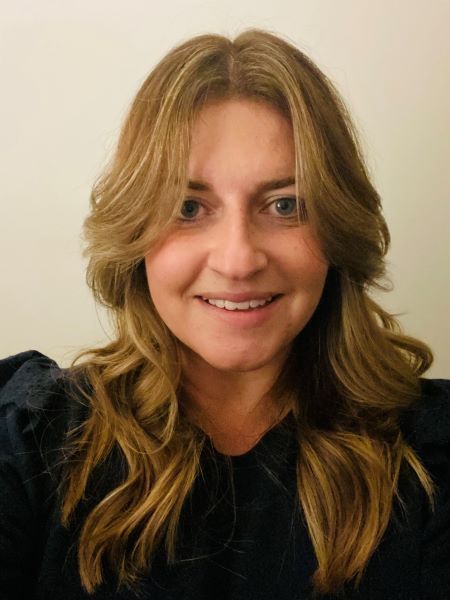 Timeline Television has appointed Aoife Murphy, former senior broadcast and media operations manager at the England and Wales Cricket Board (ECB), as its new outside broadcast head of operations.

Murphy joins the company at a time of rapid expansion for Timeline’s outside broadcast division following the addition of new contracts including the FA Cup, West Indies Cricket and Bahrain Racing among others.

Murphy’s role will focus on the management and development of Timeline’s outside broadcast operations based in West London. She will lead the engineering staff and manage the company’s growing fleet of HDR IP OB and HD trucks that are responsible for delivering high profile sport and entertainment programmes for the likes of the BBC, ITV and BT Sport.

Murphy has also worked at OBSTV.

She commented: “Timeline have always had a brilliant reputation as an innovative and exciting company with lots of very talented staff, getting the chance to join at this time was a huge opportunity for me. I’m excited to lead the OB operations as we continue to grow over the next few months working with a great team that continues to deliver so many varied and industry-leading projects such as the Formula E, National Theatre, Commonwealth Games and International Cricket.

“I’m looking forward to making our outside broadcast operations at Timeline an exciting and nurturing place to work and be the go-to for clients.”

Dan McDonnell, CEO at Timelime, added: “We’re delighted that Aoife is joining the team, her experience from the England and Wales Cricket board coupled with her outside broadcast background is already proving invaluable especially on our new West Indies Cricket contract with Whisper.

“It’s an exciting time for Timeline and in particular our outside broadcast division. We’re rapidly expanding with the addition of new staff, broadcast trucks and equipment, and I am confident Aoife’s experience and knowledge will be a great asset to us in this time of expansion.”