This project consolidates TMG’s distributed studios into one location to improve efficiency, future-proof its capabilities for 4K broadcasting, and create a scalable system for future growth.

This new production centre will see the largest high-speed network using the SMPTE ST2110 and AMWA NMOS protocols deployed by Sony, and, in Europe, it will be the first all-4K IP HDR based infrastructure managed by the IP Live Manager System from Sony. As part of the deal with Teratek, TMG has made a substantial investment in a range of Sony solutions and services, including:

To ensure that TMG’s team can unlock the new production centre’s potential from day one, Sony is working hand in hand with Teratek to provide comprehensive technical consultancy, engineering design, testing and on-site training services, including 2 years of support services to ensure the completion of the project on time and within budget. 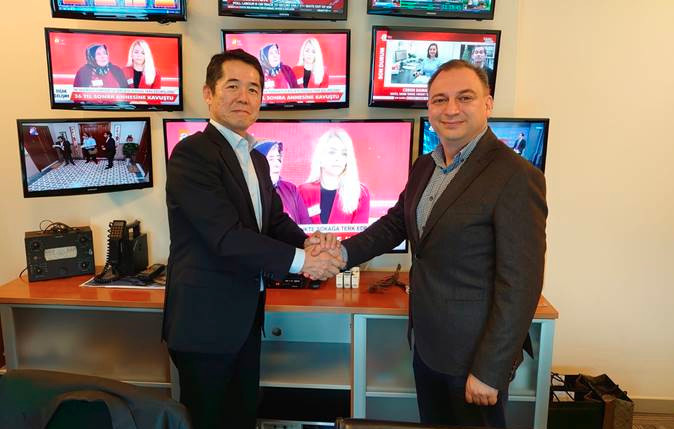 The new media centre will be key to TMG’s goal of consolidating all of its distributed studios into one location for efficiency, while expanding its 4K capabilities and future-proofing the business. Having grown rapidly in recent years, TMG has also over-filled its existing capacity. The new centre will enable the broadcaster to continue to grow at pace and maintain their position as the leading private media group in Turkey while meeting and exceeding their reputation for quality broadcasting.

With a fully IP-enabled, all-4K HDR capable infrastructure based on Cisco and controlled by the Sony IP Live System Manager, TMG will be able to boost both the quality and quantity of broadcasts while the flexibility of IP will enable new, more efficient workflows for production teams.