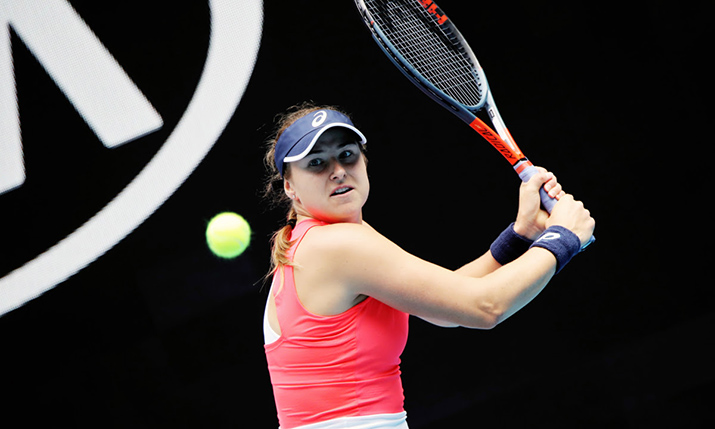 Telia’s TV4 Media has snapped up the exclusive media rights to show live WTA tennis in Sweden, Finland and Norway.

The deal covers the WTA 250, 500 and 1000 events live with coverage to be shown on free-to-air C More channels and via the OTT service TV4 Media.

TV4 Media’s coverage of the WTA is expected to begin with the Gippsland Trophy and Yarra Valley Classic events as of 1 February 2021 and will conclude with the season-end Shiseido WTA Finals Shenzhen.

“The WTA Tour will be a great complement to our already strong portfolio of premium sports content. These tennis tournaments are among the most high profile sports events in the world and hopefully we will see some Nordic stars succeed on an even higher level in the near future,” said Philip Lindqvist, head of C More and vice president of pay TV at TV4 Media.

Micky Lawler, WTA president, added: “We are thrilled to work with TV4 Media to broadcast the WTA Tour action in Sweden, Finland and Norway. The fans in this region are some of the most pronounced supporters of the WTA and we are fortunate that TV4 Media will be able to provide such great coverage for them.”

Starting from 2021, the media group will be adding the UEFA Champions League to its portfolio in Sweden in addition to its existing coverage of the competition in Finland.