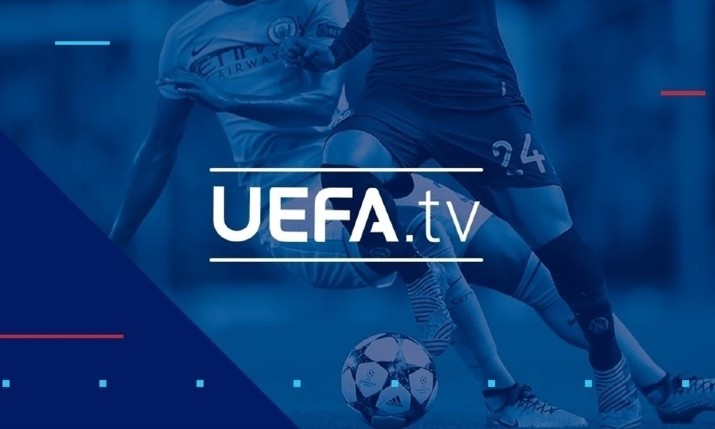 European football’s governing body UEFA is opening up its archive of content for free as it attempts to keep fans entertained during the COVID-19 crisis which continues to force the postponement of all of its competitions.

The move will see a full programme of free archive content made available across UEFA’s digital channels with re-runs of classic matches shown on its OTT platform UEFA.tv.

Included will be a regular schedule of club and national team matches as well as features on star players, historic moments, magazine show content and more.

Classic Champions League matches will be played out on Tuesdays and Wednesdays, followed by great games from the  Europa League on Thursdays.

The European Championship, Women’s Euro and the Women’s Champions League will also feature.

Social media channels will allow for interactivity with legends of the game being brought in to answer questions from supporters.

UEFA.com will feature interviews, features and statistics from the archive alongside updates on UEFA competitions in light of the pandemic.

The UEFA.tv app is available on Apple TV, Android TV and Amazon Fire TV in addition to its existing web, Android and iOS smartphone and tablet apps.

FIFA announced a similar content initiative last week when it opened up its archive and agreed to show matches on YouTube.