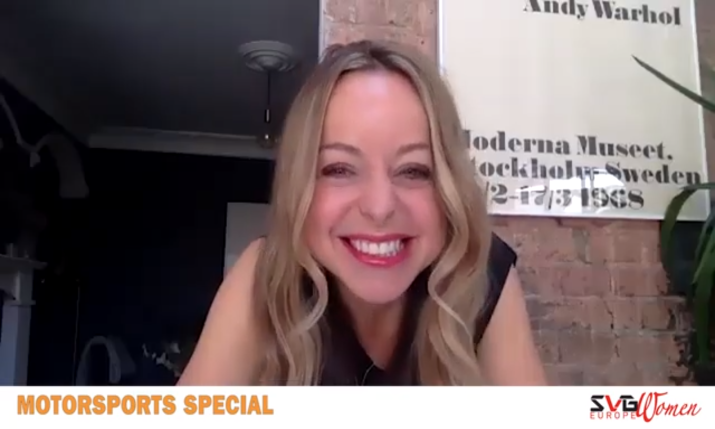 Starting on Wednesday from the Vojens Speedway Centre in Denmark, 15 countries will battle it out for the annual FIM Speedway of Nations title, the ultimate prize in Speedway team competition.

Warner Bros. Discovery Sports platforms in Europe, discovery+ and the Eurosport app will show all 22 heats from Semi-Final 1 on Wednesday 27 July and Semi-Final 2 on Thursday 28 July. The top three countries from each – plus host country Denmark – will then qualify for the final on Saturday 30 July. The final will again be live on discovery+ and the Eurosport app across Europe as well as on Eurosport’s linear channel in the UK and Ireland, and Warner Bros. Discovery’s free-to-air channel in Denmark 6’eren.

discovery+ and the Eurosport app will also broadcast the SON2 (under 21) competition on Friday 29 July.

Great Britain will be looking to defend the Speedway of Nations title they memorably won at Belle Vue last October, but a star-studded Polish team – led by Bartosz Zmarzlik – will have designs on claiming their first championship after finishing second for the past three years.

Six-time Speedway World Champion Tony Rickardsson will be on-site to offer his expertise and analysis throughout the four days of red-hot competition in Denmark’s south. He will be joined by Abi Stephens and Scott Nicholls who will report live from the track and interview the riders making the headlines.

Speedway fans will be able to re-live the best of the action from Vojens when a 45-minute highlights show is available to watch on Warner Bros. Discovery platforms across Europe (via discovery+, the Eurosport app, Eurosport UK, 6’eren in Denmark), Asia-Pacific (via Eurosport) and the Middle East and North Africa region (via Eurosport) on Tuesday 3 August.

Scott Young, SVP content and production at Warner Bros. Discovery Sports, said: “Our live motorsport content offering is one of the largest and most diverse anywhere and we have a commitment to bringing the biggest stories from the sport to the widest possible audience. This approach is epitomised by our coverage of the eagerly anticipated Speedway of Nations and we can’t wait for the action to begin this week.

“Our unique blend of on-site expertise and on-screen innovations, broad coverage on Eurosport and discovery+ in addition to free-to-air access for Danish fans, and enhanced storytelling and reporting on Eurosport.com will come together to create the ultimate fan-first speedway experience providing more ways for fans to engage with the competition than ever before.”