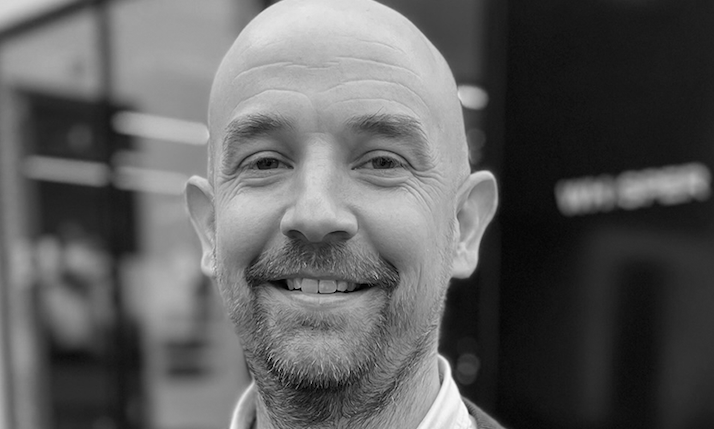 He was most recently at Camden Productions but he will be best known as an executive producer at Noah Media Group, where he produced and directed a number of documentaries including Finding Jack Charlton. The programme was nominated for Best Sports Documentary at both the Grierson Awards and Broadcast Awards and won Editor’s Choice Award at the 2021 Broadcast Sport Awards.

Thomas was also an intrinsic part of the Open Mike team that devised The Last Leg and was senior producer on C4’s Paralympic homecoming earlier this year, which is a great fit for Whisper, as producer of The Paralympics, the company said.

Discussing the appointment, Cole said: “Pete has an enviable list of production credits and a strong background in live sports, entertainment and documentary, so we’re really pleased he’s joining to lead our growing sports team. He knows how to create immersive films that audiences love and has produced stand-out content for ITV Sport, BBC, C4, FIFA and BT Sport. Pete has real experience of leading and developing teams, so will be a great addition and we look forward to welcoming him at the end of January.”

Thomas added: “I can’t wait to meet everyone and get stuck into the creative process with the team at Whisper. Sports events provide us with unbeatable drama and the most memorable moments of entertainment on TV. Whisper knows just how to capture that and bring out the stories that need telling. Their sensational coverage of The Paralympics, the audiences they are bringing to WSL and the ambition they bring to their F1 coverage is inspiring and I’m excited to be working with such a talented group of people.”