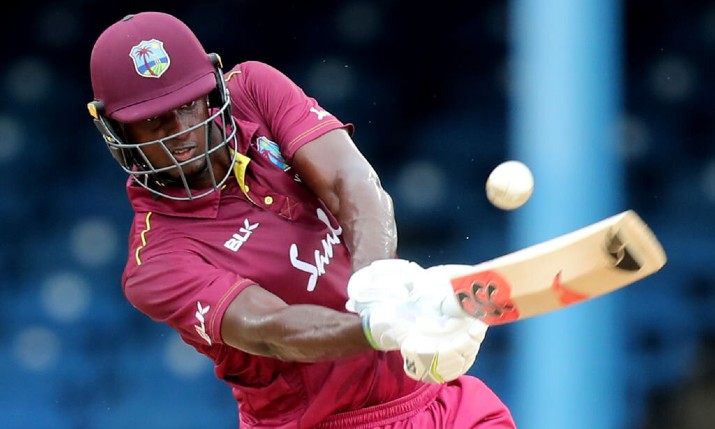 The agreement with Cricket West Indies (CWI) covers three One Day Internationals (ODIs) and three T20Is in Barbados, Grenada and St Kitts between 7 and 19 January.

As well as managing the TV production, Whisper has also been appointed to produce a range of digital and multiplatform content for Cricket West Indies, to promote the reach of its games and maximise their impact.

Dominic Warne, the commercial director for CWI, said, “As we move into a new five-year international match cycle, CWI plans to improve the coverage, accessibility and quality of international cricket matches on both television and digital channels. This trial with Whisper is a key step to enhancing how we engage cricket and sports fans around the world with the unique story of our much-loved West Indies teams.”

Sunil Patel, Whisper CEO, added “It’s great to be working on these games for Cricket West Indies, which has some really exciting young players coming through. We are looking forward to showcasing them around the world.

“Cricket is the heart and soul of communities in the Caribbean and we intend to draw on that by working with local production talent and benefitting from their vast experience. It’s a really exciting Partnership for us, which also offers great potential for future opportunities.”

The coverage will be led by producer Rob Williams, who was in the chair for the 2019 World Cup final at Lord’s. Simon Wheeler will direct.

Whisper is one of a number of companies currently involved in an active tender process with CWI for the long-term broadcast production of West Indies international cricket matches.