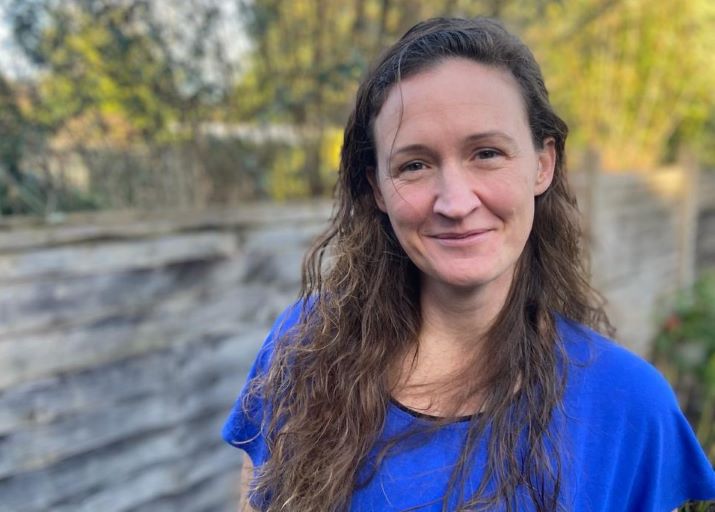 Production company Whisper has announced that Bethan Evans, broadcast manager at he All England Lawn Tennis Club (AELTC), is returning to the company after a hiatus of five years to take up the role of head of broadcast operations.

Evans left Whisper in 2016, where she had held the role of head of production. She is re-joining the business to manage the development of Whisper’s inhouse facilities as its host broadcast, sport and unscripted slates continue to grow.

Evans will join Whisper in July, following the conclusion of The Championships 2021.

As well as working across Whisper’s UK productions, Evans will be tasked with continuing to evolve the company’s growing international work, which includes host broadcasting in the US, Mexico, West Indies, New Zealand and throughout Europe.

Whisper is planning to build a new broadcast centre at its London HQ to offer an enhanced remote production model, following its multiple awards in this space. Evans’ remit will include managing this build and delivering extended connectivity, a Master Control Room and high-end post-production facilities, akin to the work she carried out at Wimbledon.

Evans commented: “I am delighted to be returning to Whisper as head of broadcast operations. The culture at Whisper, together with their ambition and growing footprint are a compelling mix. I know only too well the energy and passion that runs through the whole team and I look forward to exciting times ahead.”

Snil Patel, CEO at Whisper, commented: “It’s great to be welcoming Bethan back and absolutely she is the right person for this role. Her vast experience includes nine years at the BBC and four with Wimbledon, where she played an integral role in the launch and success of Wimbledon Broadcast Services. She will bring valued additional support across The Whisper Group – in London, Wales, the Regions and internationally – as we continue to grow and develop our operations.”