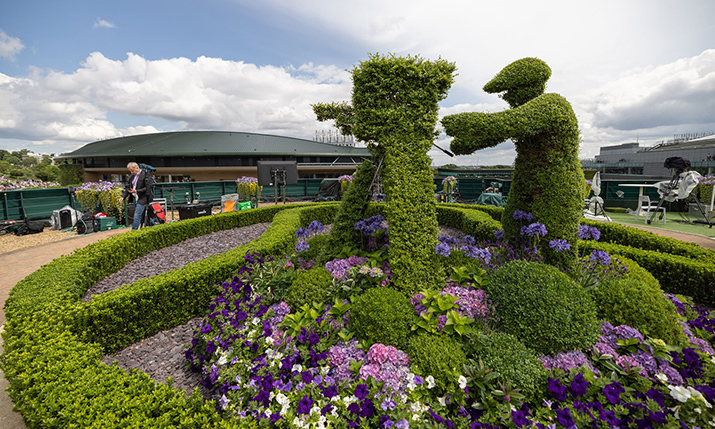 The AELTC and the BBC have agreed a three-year extension to their broadcast partnership, giving the BBC the domestic rights to broadcast The Championships, Wimbledon up to and including 2027.

The new agreement guarantees that Wimbledon will remain free-to-air for UK fans for a further three years from the conclusion of the current contract in 2024, with The Championships broadcast across BBC One, BBC Two, BBC online, BBC iPlayer and on BBC Radio 5 Live and 5 live sports extra. In 2019, a peak audience of 9.6m watched the men’s Wimbledon final on BBC One.

The longest partnership in sports broadcasting history celebrates 85 years of television in 2022 and this new extension will mean 100 years of radio in 2027. It enables UK audiences to follow extensive live commentary, exclusive interviews, an unprecedented amount of court action and news on the BBC.

Barbara Slater, director of BBC Sport, said: “Wimbledon has a special place in the hearts of the nation and with this extension we can continue our longstanding and valued partnership with the All England Club. Wimbledon on the BBC will continue to bring the nation must-see sporting moments free-to-air captivating audiences of all ages.”

Mick Desmond, AELTC commercial and media director, commented: “We are absolutely delighted to have extended our historic partnership. The BBC is as synonymous with Wimbledon as strawberries and cream, and enables us to reach all corners of the UK through their outstanding production and network of platforms. We are really looking forward to continuing to take this relationship from strength to strength, and celebrating 100 years together in 2027.”