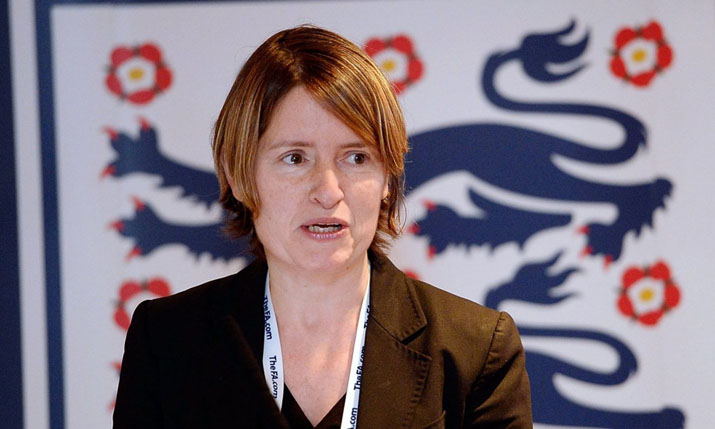 Kelly Simmons, director of the women’s professional game at The FA

The tightly contested Women’s Championship saw both the individual and combined record attendances for the league broken last weekend in what is shaping up to be one of the best season’s ever for the competition.

With no top flight men’s football taking place due to the FIFA World Cup in Qatar, fans have flocked to fixtures across the Women’s Championship, with a number of clubs holding matches in their men’s stadium.

With matches held at Blackburn’s Ewood Park, Bristol City’s Ashton Gate, and a club record attendance for Crystal Palace at Selhurst Park of 1,969, the total attendance across the Championship was 17,500 – a record weekend for the competition.

Kelly Simmons, The FA’s director for the women’s professional game, said: “I’m really encouraged to see the records broken in the Barclays Women’s Championship, and congratulations to Sheffield United on breaking the individual attendance record for the league.

“It’s such an exciting and tightly contested league, and there is so much quality on show within the division. The Barclays Women’s Championship continues to go from strength to strength and I am really pleased that we are seeing such healthy attendances, that are considerably up on last season.”